We are Aurum;  a Steampunk/ Gaslamp Fantasy themed game set in the world of Sha’uru.

“Stoneforge and Company is seeking stalwart, clever and true individuals to staff their latest endeavor, the Antioch Central Aethership Port. The company is currently fielding contract work for staff positions in the departments of Security, Medical Welfare, Engineering, Research & Development, Transportation, and Custodial Services to journey to the newfound continent of Antioch and help establish the first major transcontinental Aethership Port. Contracts range from 1 to 5 years, and include lodging and salary. Inquire at any of our local offices.”

Steampunk is a subgenre of science fiction or science fantasy that incorporates technology and aesthetic designs inspired by 19th-century industrial steam-powered machinery.

Aurum takes place in a fantasy world brought forward to the industrial revolution where a startling new continent, Antioch, has been discovered. The eyes of the major powers turn toward Antioch and competition to control the resources of the new world is fierce! You, the heroes, are hired by one of these powers to assist in exploring the frontier, claiming lands and making discoveries, and writing your destiny in this Age of Discovery. 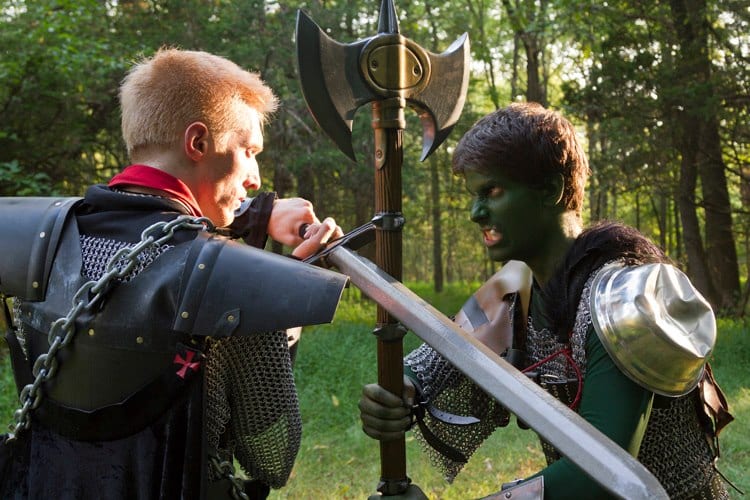 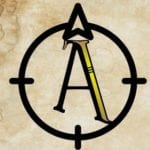