Use your imagination and go back in time, through history. Go back and stop in that period between the Romans leaving and the Normans invading. Now step sideways in your imagination and enter a world of fantasy. Magic abounds and the mythical races of Elves and Dwarves are commonplace in existence. Looking around you see most of the humans to be of an Imperial nature, and while they represent the majority, there are certainly others. Among the Elves and other fantastical races, you also see creatures of a more bestial, or even monstrous, deposition. The world is full of beings of imagination. Orcs, Undead and even Dragons dwell here. You are in the Phoenix Isles; The Fields of Illusion. 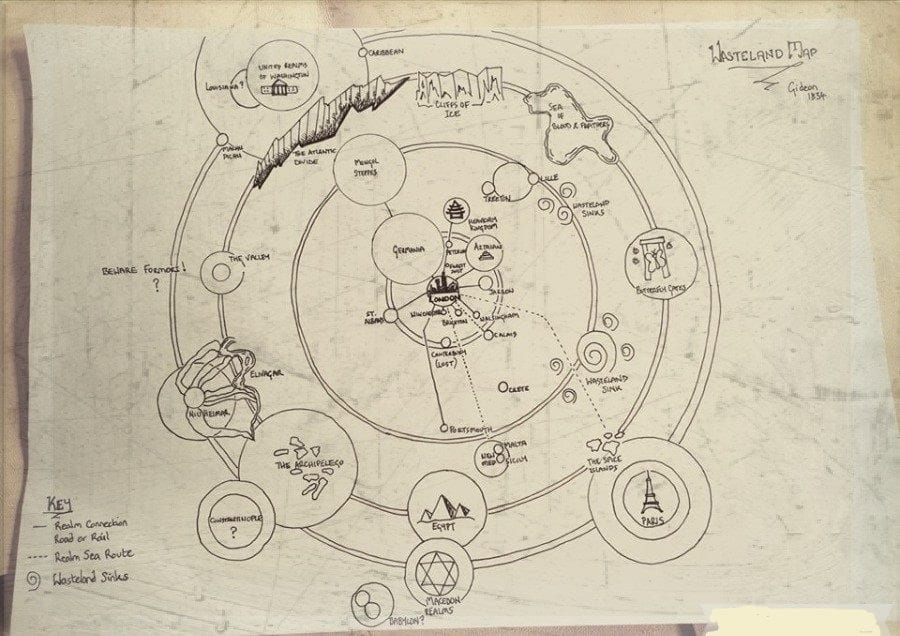