Galaxy Awaits: Rise of an Empire

The Galaxy Awaits is an unofficial Star Wars® fan club holding LARP events in the Seattle area for ages 18 and up.

Our game takes place 5 years after Episode III: Revenge of the Sith where the Jedi are hunted and in hiding, the Empire is tightening its grip on the galaxy, and the Rebellion is on the rise.

Our weekend events are held just twice a year and feature light-touch combat with Nerf blasters and yes lightsabers! We encourage player-vs-player interaction, costumes, and as much 360 Degree Illusion as possible. You can choose to represent the Empire, the Rebellion, Locals, and Independents as well as play bounty hunters, military, Force-users, politicians, Droids and a wide variety of Aliens and Near-Humans.

Join us on the planet Selvaris in the Outer Rim and make your stand against the Empire, or join them! 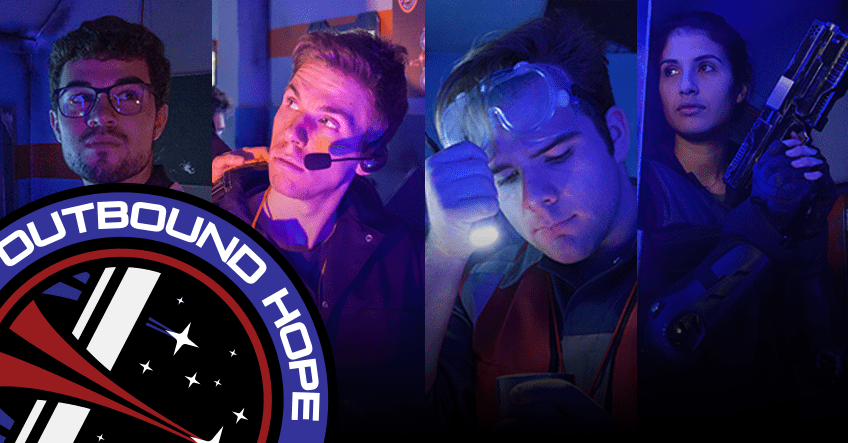 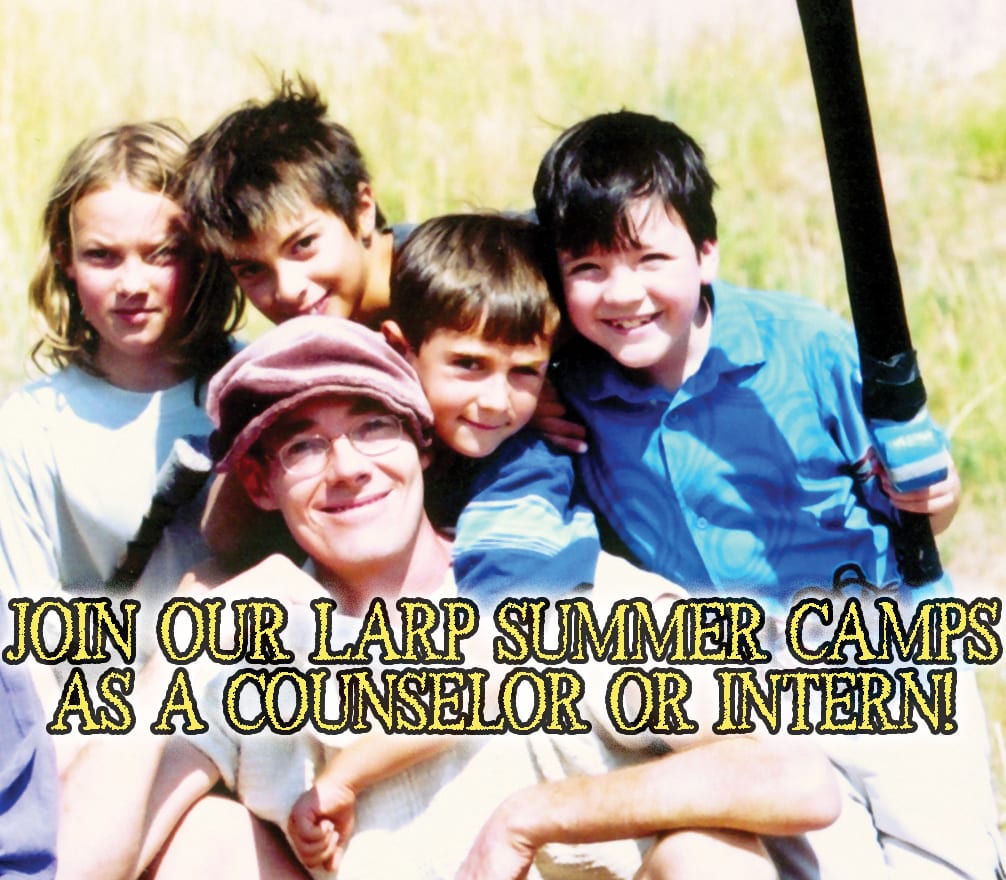 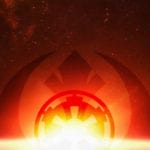