After decades of blood and disaster, peace has finally settled over humanity. In this fragile period, all attention has been turned to the stars, prompting new rivalries — and limitless possibilities. As powers scramble to take hold of the resources and opportunities of the solar system, others look to push out and into the unknown reaches of space.

THIS IS OUR STORY. THIS IS THE OUTBOUND HOPE MISSION.

The Outbound Hope Mission is a multi-day, live-action role-playing event intended to give players the realistic, immersive experience of being aboard a space-bound starship. Hosted within the interior of the decommissioned USS Edson in Bay City, Michigan, players will be engaged in three days of exciting science-fiction adventures and missions. For the duration of the event, the Edson will be outfitted to serve as the Ascendant Dawn, a military vessel leading a fleet of colonists into the unknown. With a crew of over 100 individuals, players will need to work together – and against each other – to fulfill duties and objectives unique to their character.

The Outbound Hope Mission is a Live-Action Role-Playing game, commonly referred to as a “larp.” For participants unfamiliar with the idea of LARPing, it is easily comparable to many popular tabletop games or video game RPG’s– but with a powerful element of full immersion and a tangible environment. As in a murder mystery event, a player is physically present in a space and actively participating in the events around them. Because of this, participants should expect full and active immersion into a fictional world. Players will be able to build characters and allow them to experience a world of adventure and excitement. As a member of the Outbound fleet, your decisions will direct your path, and your actions may dramatically impact those around you – including the ship as a whole.

Following enlistment, each participant will receive an online survey based on your registration preferences. The information from this will allow our dedicated story team to pair each player with an appropriate character whose background will provide the foundation of the individual you will portray throughout the experience. Characters vary wildly, from loyal officers and cerebral scientists to cocky pilots and hardy marines. While the backstory provided to a player will lay the groundwork, it will be up to the player to develop the character and achieve his or her goals throughout the event.

Participation in the Outbound Hope Mission in no way requires experience with live-action gaming or even acting in general. How-to guides and helpful suggestions will be offered to players both before and upon arrival at the play site. Before the beginning of game play, all players will receive appropriate tutorials and training to ensure they are able to carry out their character’s basic duties aboard the ship.

Most of the Outbound Hope Mission event will be hosted aboard the USS Edson, a decommissioned Forrest Sherman-class destroyer from the Cold War era. Now a national historic landmark at the Saginaw Valley Naval Ship Museum in Bay City, MI, the vessel’s interior will serve as the USSC Ascendant Dawn. Players will have access to the vast majority of the ship’s sizeable inner-workings, with various locales serving as key game locations and player accommodations. Many of the Edson’s actual controls will be temporarily fitted with a networked system of touch-screen panels and computer interfaces, allowing players to collectively navigate the Ascendant through a virtual simulation of deep space.

In addition, event staff are also looking to secure additional sites in the Bay City area to serve as interiors for other vessels within the Outbound Fleet. At various points, players may have the opportunity to explore these additional locations, adding a sense of depth and scale to the overall player experience.

To learn more about the USS Edson and the Saginaw Valley Naval Ship Museum, click here. Players needing travel assistance are encouraged to visit our travel page available here. As most players are expected to come from outside of the Bay City area, shuttle services to and from MBS International Airport will be available.

Two separate events will be held from November 8-10 and November 15-18, 2019. While the two weekends will undoubtedly bear similarities, each will see an entirely different crew of participants whose actions will dramatically reshape the various story lines.

Costuming differs for military and civilian characters. With the exception of adequate footwear, military players will not need to provide their own costuming for the purposes of this event. Upon check-in, military players will be issued an appropriate uniform tailored to their character and the rank and role they fulfill within the fleet. Players will be asked to remain in costume during all game times. Players’ sizes and preferences (when available) will be solicited from participants within their player survey, given after enlistment.

Civilian characters will have the opportunity to design and implement their own costumes based on the individual they have been asked to portray. For this reason, civilian character registration is generally cheaper than their military counterparts. Civilian characters will need pre-approval for their costumes, but may draw their inspiration from any number of science fiction favorites (The Expanse, Battlestar Galactica, etc.).

Included within the enlistment price is lodging aboard the USS Edson. Players will be given bunks within the ship’s original berthing areas. Players may request sleeping arrangements near other players, though this will often require them to play similar characters as well. Most sleeping assignments will group characters with similar roles (thus marines will be quartered with other marines, gunners with gunners, and so on). As part of their ticket price, AA- and A-Class Characters will be given private state rooms – rather than crew bunks. Many B-Class Characters will also have “officers’ quarters,” which typically house two or three players within a room.

Inside all sleeping areas, players will also be given two lockers – one for in-character items and props and the other for out-of-character (OOC) personal items. Given the general layout of the ship, it is impossible to consider sleeping areas to be “out of play.” As such, personal items should always be safely locked in OCC storage. In-Character items are always considered to be in-play and are fair-game for other characters to view, use, or steal.

Players will also be offered lodging at a nearby hotel for an additional cost. Players opting for this alternative will be shuttled to and from the USS Edson by event staff.

Meals, drinks, and snacks are included within the enlistment cost. Most meals will be served within the USS Edson’s original mess hall. As per ship’s rules, food and drink are only permitted within designated areas.

Official enlistment tickets will be made available on this website beginning April 19, 2019. For more information about enlistment, please check our enlistment page (OutboundHope.com/Enlistment).

Amtgard - Valley by the Coast 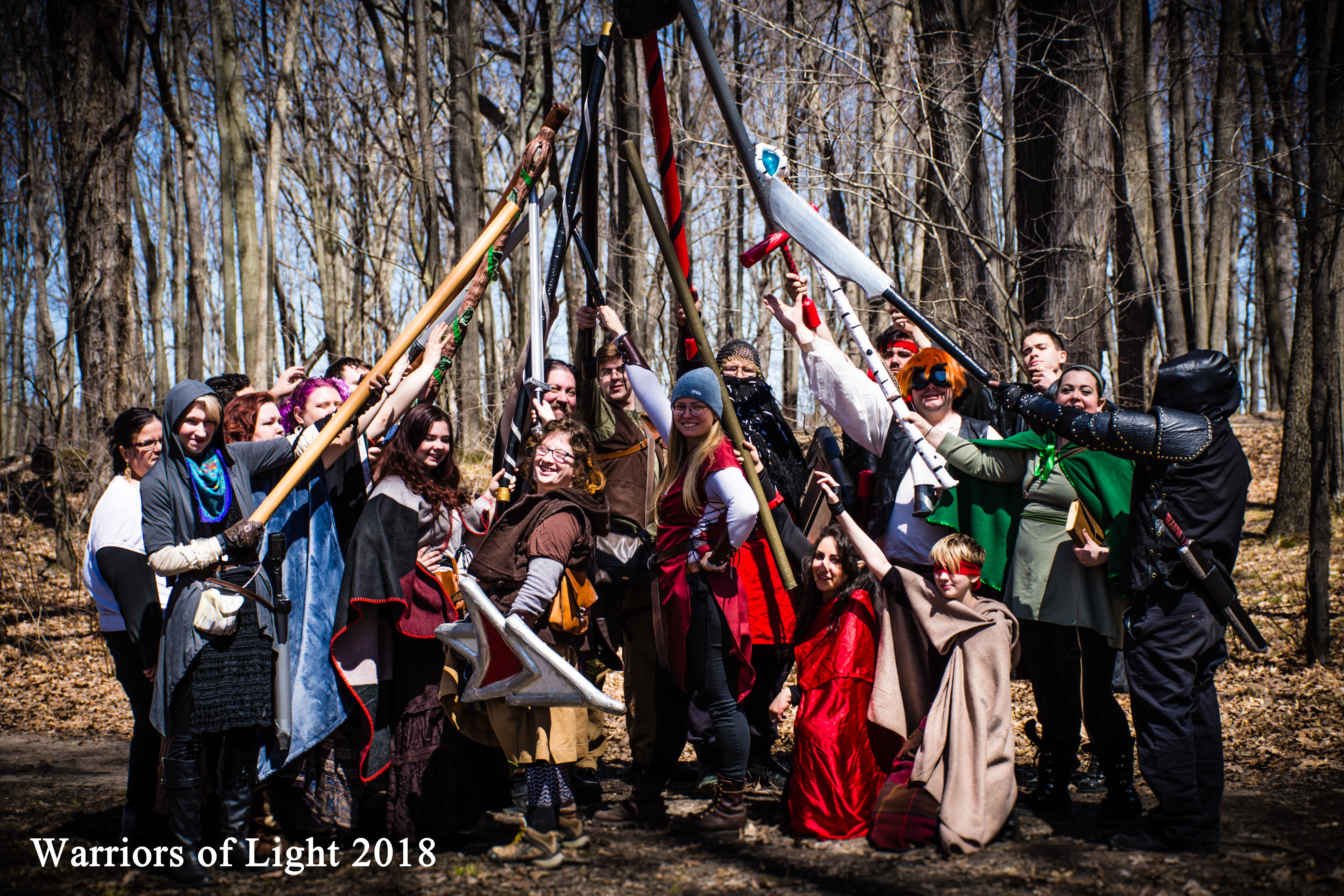 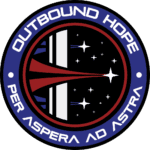