Welcome to the dark and gritty world of Underworld LARP, a premier live action roleplaying game with events running coast to coast in Canada and, for the first time in their history, Japan. LARP stands for Live Action Role Playing. Think of it like a cross between an escape room or murder mystery dinner party and a medieval renaissance festival. In recent years LARPing has exploded in popularity and entered mainstream movies and television like “Role Models” and “Westworld”, but we’ve been doing it far longer than that. Here in our dynamic and expansive world you take on the role of a character that you create, and then immerse yourself in the stories written by our team of talented storytellers. You’re not just playing along in a prewritten story. Your actions, be they good or evil, influence the story and your deeds can change the ending. Be the hero and save the day, or take on the mantle of the villain and crush those who would defy you. Other players might be valuable allies or blood thirsty enemies. Your only limits are your skill with a sword and magic, your silver-tongued charm and most importantly, your imagination. We place a high priority on immersion and our weekend events run non-stop from Friday evening until Sunday afternoon.

Not for the faint of heart, Underworld LARP has a minimum age restriction of 18 years to participate. Underworld prides itself for running a wide variety of storylines; from the fun adventures which LARPers have come to love, to complex political intrigue, to those which include mature subject matter and challenging social issues.

Finally, Underworld prides itself on its diversity and encourages a great time in a rich environment where people from all walks of life can interact and learn from and about each other through their character’s interactions. Players are encouraged to explore this website and meet the community on our global forums. From there we can put you in touch with the chapter closest to you and get you started on an adventure like none other.

Raise your drinking horns high and prepare to tell your story. Our motto at Underworld LARP is Run-Fight-Hide. Which will you choose? 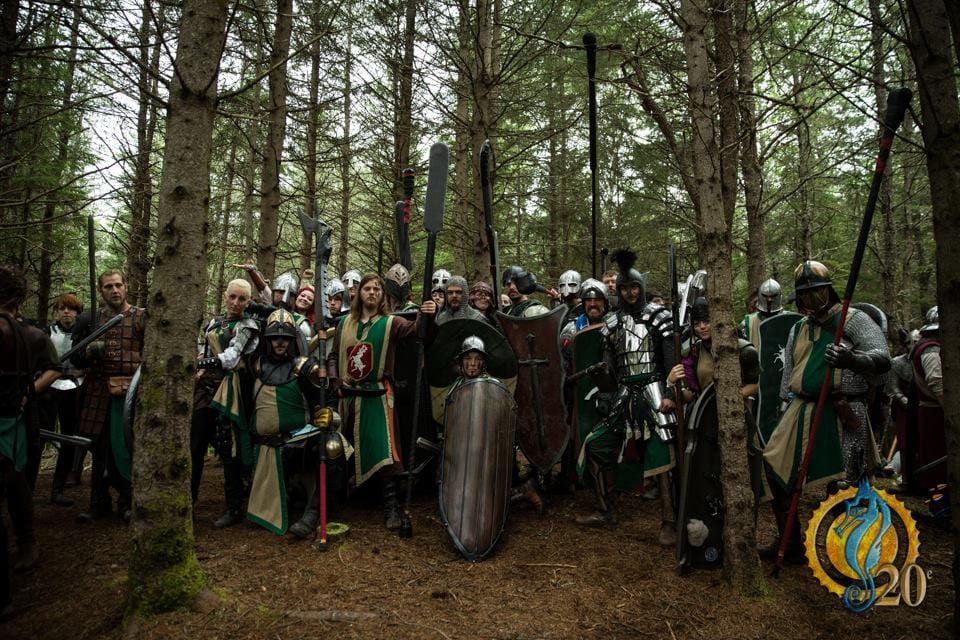 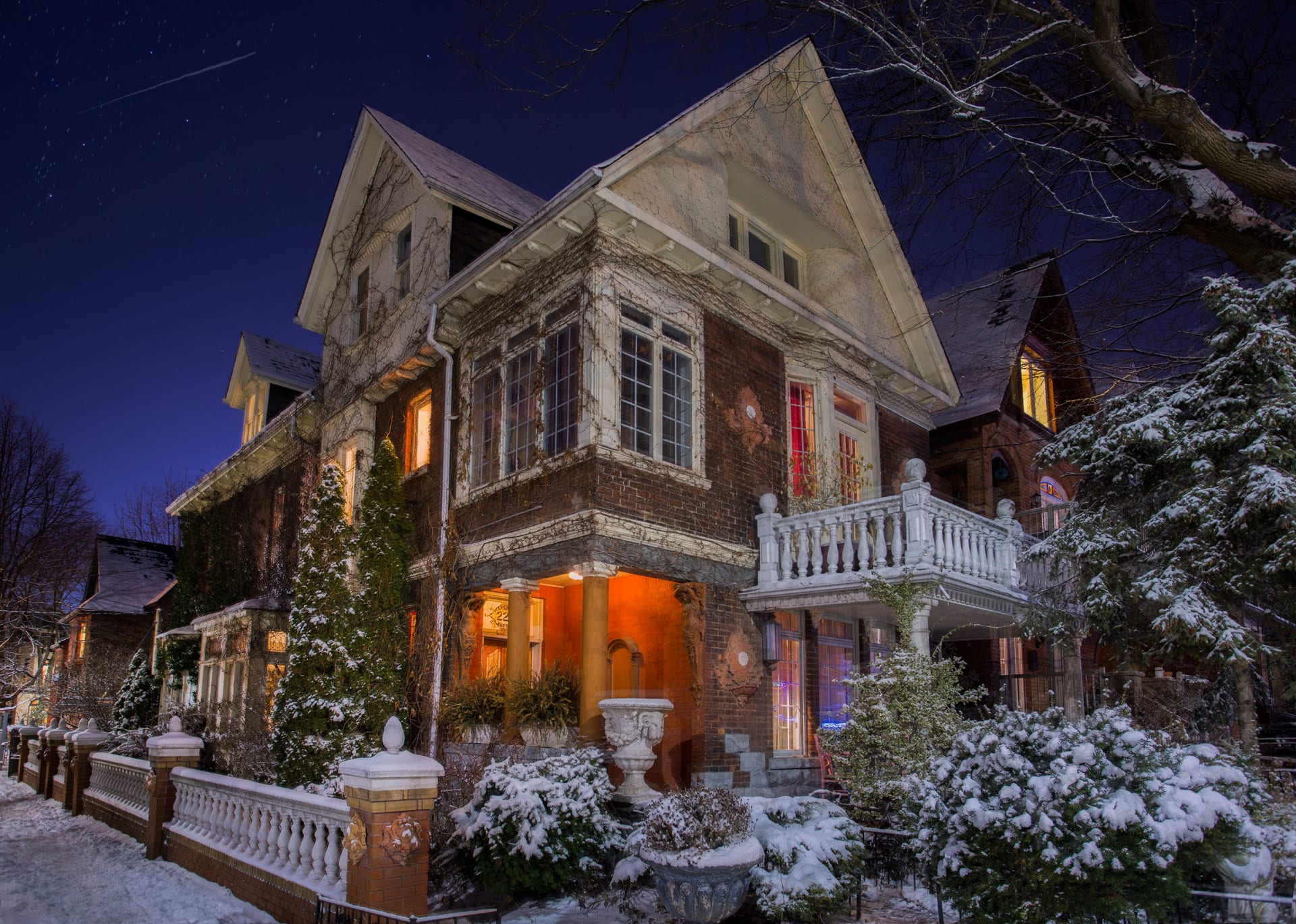 Nelly's By Night - An Evening of Vampire: The Masquerade