The Battle for Verona; Trailer #2

Justin Calderone sends us the second trailer for his upcoming novel “The Battle for Verona” and a blog post; not related to the video directly, but about his novel. I’ve recently began reading an advance copy and the beginning is very intriguing. Really enjoying it so far and can’t wait to find out how the battle for Verona plays out. We will be posting a review of the book as soon as we finish reading it. Check out the trailer and let us know if you plan to pick up a copy of his book in the comments.

Probably 30 years ago, maybe 25, social classifications were easier to determine. A very strict neon line between the geek/jocks/preps/burnouts/floaters glowed in every high school, from sea to shining sea.

A geek chick could forget about dating the quarterback. Wasn’t gonna happen, no matter how much her braces glimmered in the moonlight.

Burnout dude with a prep girl? Stairway to Heaven lasts longer than that relationship.

Today, though, lines are blurred, at best. In most cases, they no longer exist.

I see it all the time: a kid who would have been a geek in my day (the ‘90s) proudly walks the hall with a cheerleader on his arm. So what happened?

Activities that society told us are for geeks, video games, for example, are now part of every teen’s diet. Smart kids are somewhat respected by their peers (we still have a little more progress to make in this area…), and the football player isn’t always the most popular kid in school.

With the popularity of computers, the geek went mainstream. After all, who doesn’t want to be Bill Gates, Emperor of Geeks? For generations, kids were told that, if they didn’t study and work hard, they’d be failures. While that was (mostly) true, there was never widespread evidence.

Somewhere around the late 1990’s, everyone had the evidence in their homes.

In the 21st century, social classifications only exist, for the most part, in fiction. The Big Bang Theory, Role Models, Spider-man, and my upcoming novel LARP: The Battle for Verona, are all based on the idea of the geek stereotype. The public loves stereotypes, whether they’re true, or not. Mel Brooks made an entire career out of stereotypes.

With LARP, though, I turned the stereotype on its prosthetic Spock wearing ear. 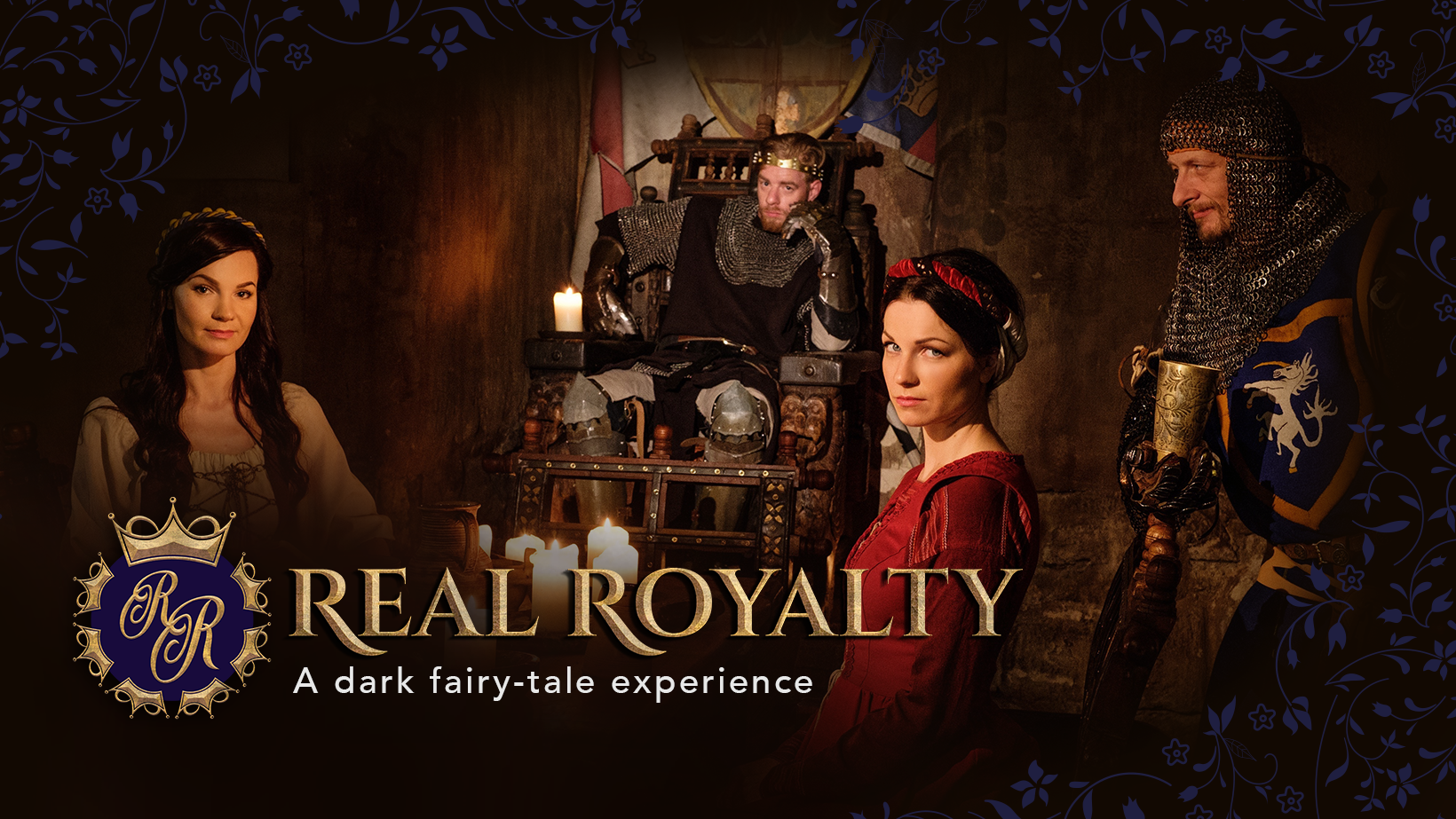 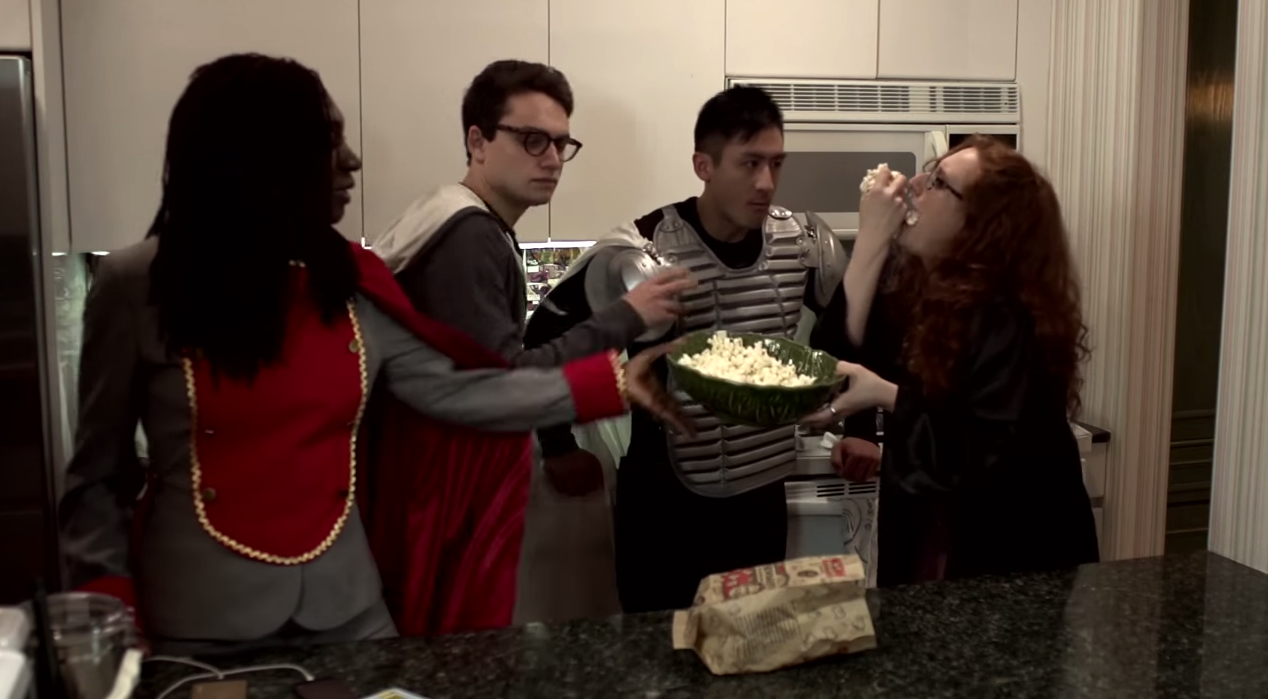 In Game Episode 5: The Party Lays Out Their Mission