Bellum Aeternus is proud to announce its second event!

From August 15th to 18th, 2013, hundreds of foam fighters will gather at Patuxent State Park for a 4-day-long cross-game event held by Darkon. It’s going to be four days filled with the best that Darkon has to offer; from bridge battles to a full 24-hour adventure running Thursday into Friday, as well as dozens of vendors and in-character roleplaying opportunities, this event has been specifically organized to welcome larpers from different games and areas to participate in a huge cross-game event. There will be orientation for players new to larp in general, as well as those who have never been to Darkon before.

Bellum Aeternus I premiered back in November as a single day of fighting, with vendors and an in-character Casino running alongside it. 400 people came out, some driving for hours to fight in the brisk weather, but this time everything is bigger; instead of a single day of fighting, participants can arrive starting at noon on Thursday, August 15th, and stay until August 18th, when it’ll be time to return to the real world.

This event has several great features:

The event is only $10 if you pre-register ($15 at the gate), and located in southern Maryland. If you missed out on Ragnarok or Pennsic, it’s a great opportunity to spend a few days swinging sticks next to hundreds of other fighters. We hope to see you there! 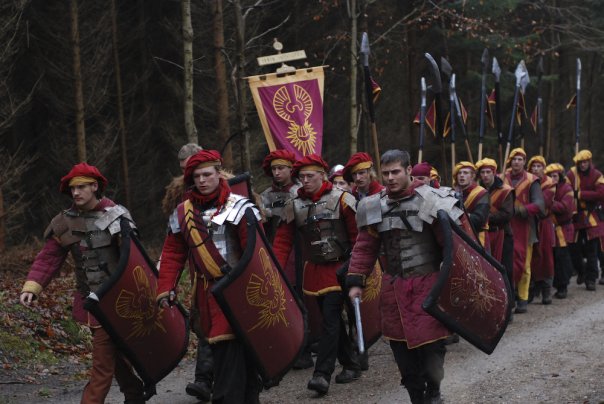 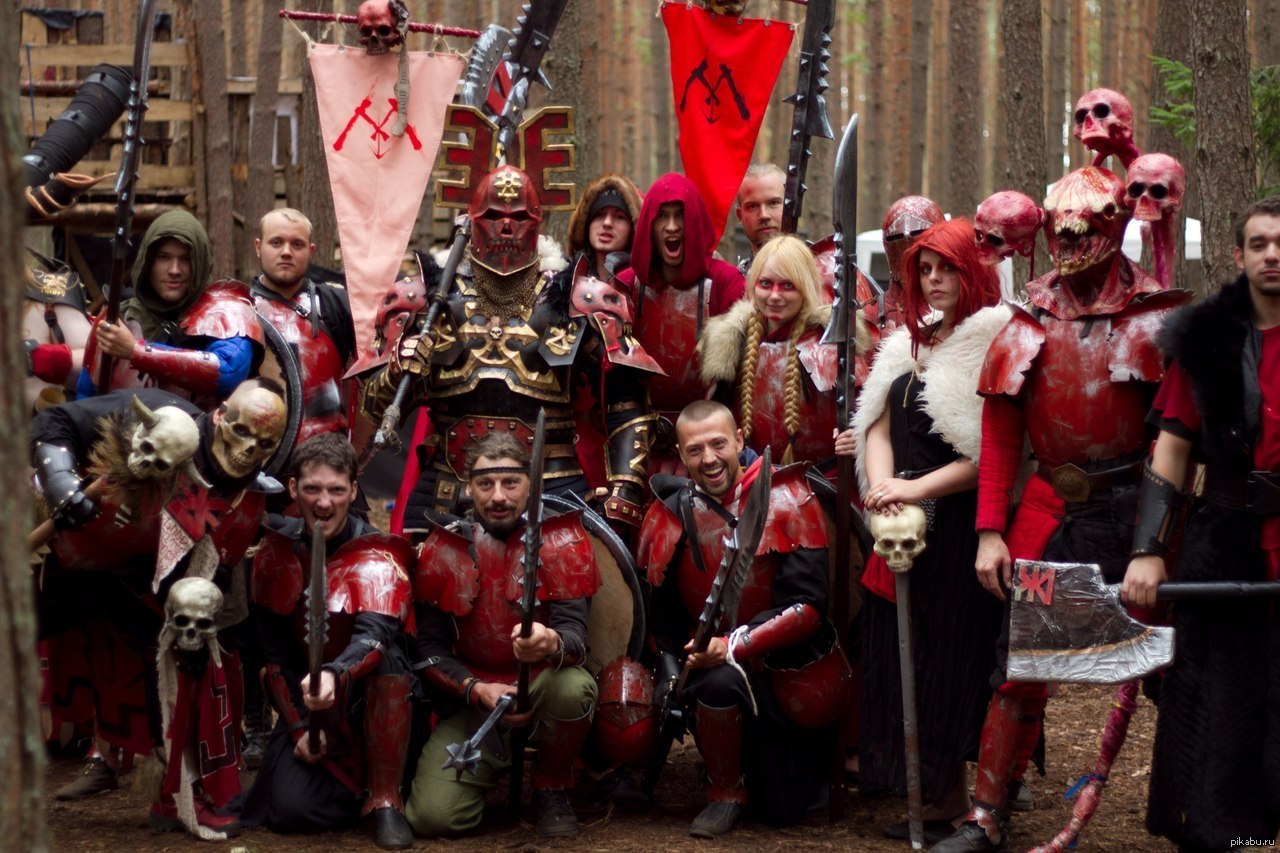 You won't believe the insane setting these Warhammer Fans Create 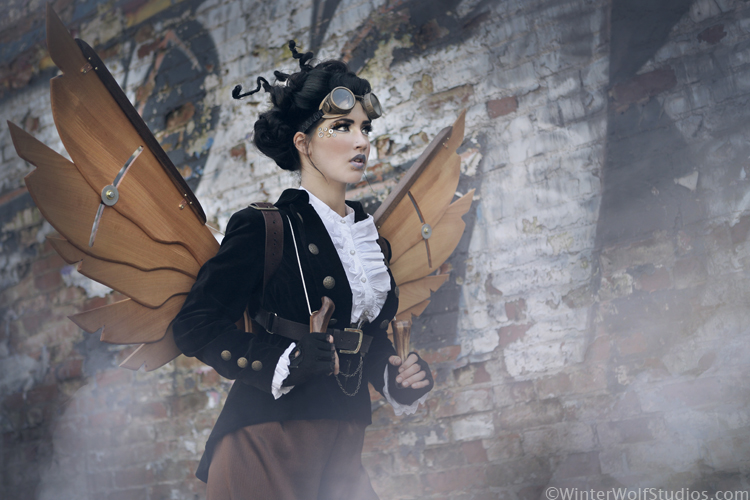