Competition in LARPs: A Place in Safety Documentation

When I volunteered to put together a comprehensive safety and consent document for Dragon Thrones, I had something specific in mind: a way to present players and game masters with a specific set of guidelines and policies that would enable us to take our role playing to the next level – centering physical and emotional safety. I aimed to include workshop outlines and a discussion of bleed in a way accessible to new LARPers and veterans alike. What I encountered instead was a wider need: I had to address competition very specifically. The Game Theatre bills Dragon Thrones as a “LARP hybrid,” as the event includes a MegaGame, escape rooms, mead tastings, performances, night missions (which involve Jenga towers), and other entertainment. They’re right to set this expectation – even though immersion permeated a surprising amount of non-LARP elements at the first Dragon Thrones event, it included an ambitious gamut of entertainment.

I first attended Dragon Thrones during its July 2017 debut in Bryn Mawr, Pennsylvania, USA. I served as a GM for the Ardmore team and went on to run digital events for Dragon Thrones players in my own system.

I used my standard safety and inclusion policies for the online events, as well as out-of-game signaling. During online events, I encourage players to communicate via Discord, especially when we’re streaming our sessions. This ensures participants can check with the GM and and each other regarding consent, scene planning, and more.

(Please note that this is not an academic article in nature, and my observations are subjective and based upon what I have seen as a member of the Dragon Thrones community and as a years-long participant in international LARP community discussions online.)

Each Game’s Culture is Unique

By the time I offered to create this documentation, I had an in-depth sense of the gaming culture at Dragon Thrones, as well as the backgrounds of the participants. DT includes new gamers, renaissance faire goers, and experienced role players – a diversity of experience that strengthens the game.

I quickly learned that while I can use (and credit) safety techniques used in blockbuster LARPs and salon games in North America and internationally, every game has its own culture.

And competition is an unapologetic facet of the Game of Thrones-inspired Dragon Thrones.

In international conversations in particular, a focus on competition is often looked down upon for several reasons:

When you have a LARP hybrid inspired by a book and television series that is quite literally cutthroat, it’s understood that house-versus-house competition is serious business.

There is no way you can simply transplant best practice safety mechanics from other deliberately inclusive and empathetic gaming cultures to a deliberately competitive game without addressing competition; furthermore, it’s disrespectful to individual LARP communities. Each has its own culture which will evolve over time.

Like any event in its first run, Dragon Thrones 1 (DT1) needed some improvements. The upcoming second and third games (as well as the online missions I ran) have evolved as a result of player and GM feedback and the adaptive nature of the event team. When it became immediately clear that Dragon Thrones would have multiple events, most community members (including me) assumed we’d reprise our initial roles.

This felt pretty natural, as someone whose LARPing career originated in the land of monthly fantasy boffer LARP campaigns prevalent here in the Northeastern United States. I’ve also had some limited exposure to other LARP cultures though – and in the Nordic LARP community, it’s common for people to play the same LARP again, but as a different character.

This has created some confusion and tension in communities like the North American New World Magischola (in which I am also a devoted participant), where players wish to play through their characters’ experiences at wizard school, sometimes to a degree that feels in conflict with the game’s Nordic roots.

In NWM and its predecessor, College of Wizardry, characters are grouped into houses that compete against each other. Feedback on this has been mixed (and likely varies by run), though I understand it’s generally accepted in both the European game and the North American one.

For Dragon Thrones, though, the instinct to play the same character has always been very much assumed by most involved. Is this problematic? Maybe. In discussions I initiated (asking for help!) about this topic in LARP Sanctuary, LARPers BFF, and North American LARPers BFF Facebook groups as well as on my personal page, participants noted that bleed and competition in campaign LARPs is worth addressing. Unlike a one-shot LARP, unresolved emotions that linger (positive or negative) can carry on indefinitely as players portray the same characters.

From my experience in a campaign setting, having played the same character for over five years, I certainly feel that this risk is real. Yes – you’re getting together with your LARP family as often as the game plays. But yes – in-game animosities can become out-of-game, or they can linger in a way superimposed onto the player, even permanently. To this day, I’m still thought of in my local LARP scene as bearing particular attributes of a character I no longer play, even when those attributes do not apply to me.

Add in the very competitive nature of a campaign event like Dragon Thrones, and it becomes very necessary to address the topic of competition with the community.

Anyone who participates in any form of gaming online understands how online communities facilitate communication – but also bring with them a set of challenges. Some groups traditionally experience negativity and exclusion in gaming communities, especially online. As one of two female GMs at Dragon Thrones, I’m acutely aware of this, even though I have been welcomed, included, and supported in my efforts every step of the way.

The Game Theatre, its GMs, and its players post the kind of hype and information you’ll see in many LARP communities: cool costuming suggestions, clean jokes or puns about the game world, and just general enthusiasm for the setting. It’s a really positive place to be.

However, we also have those discussions about the game world and its politics. They might start out as a question, but end up as a conversation that rolls into an in-game conversation. This nebulous transition from player to character is often simply an eagerness to role play and negotiate or antagonize: but there’s a danger in it due to the competitive nature of the game. The meta elements of the event structure, particularly the MegaGame, leave me a bit concerned about whether this flippant transition might occur frequently at DT2 in January. This requires a specific measure of communication on the part of community members – and their buy-in – all of which I will address in the safety and consent documentation (and will likely continue to refine in its updates).

Do you think competition should be a necessary part of safety and consent documentation in a game like Dragon Thrones? Continue the discussion in the comments!

Disclosure: As mentioned in this post, the author is affiliated with The Game Theatre as a game master and consultant for Dragon Thrones. She has attended events in exchange for her work and has been compensated for running online missions in the Dragon Thrones setting of Cambria.

All images courtesy of The Game Theatre and used with permission. 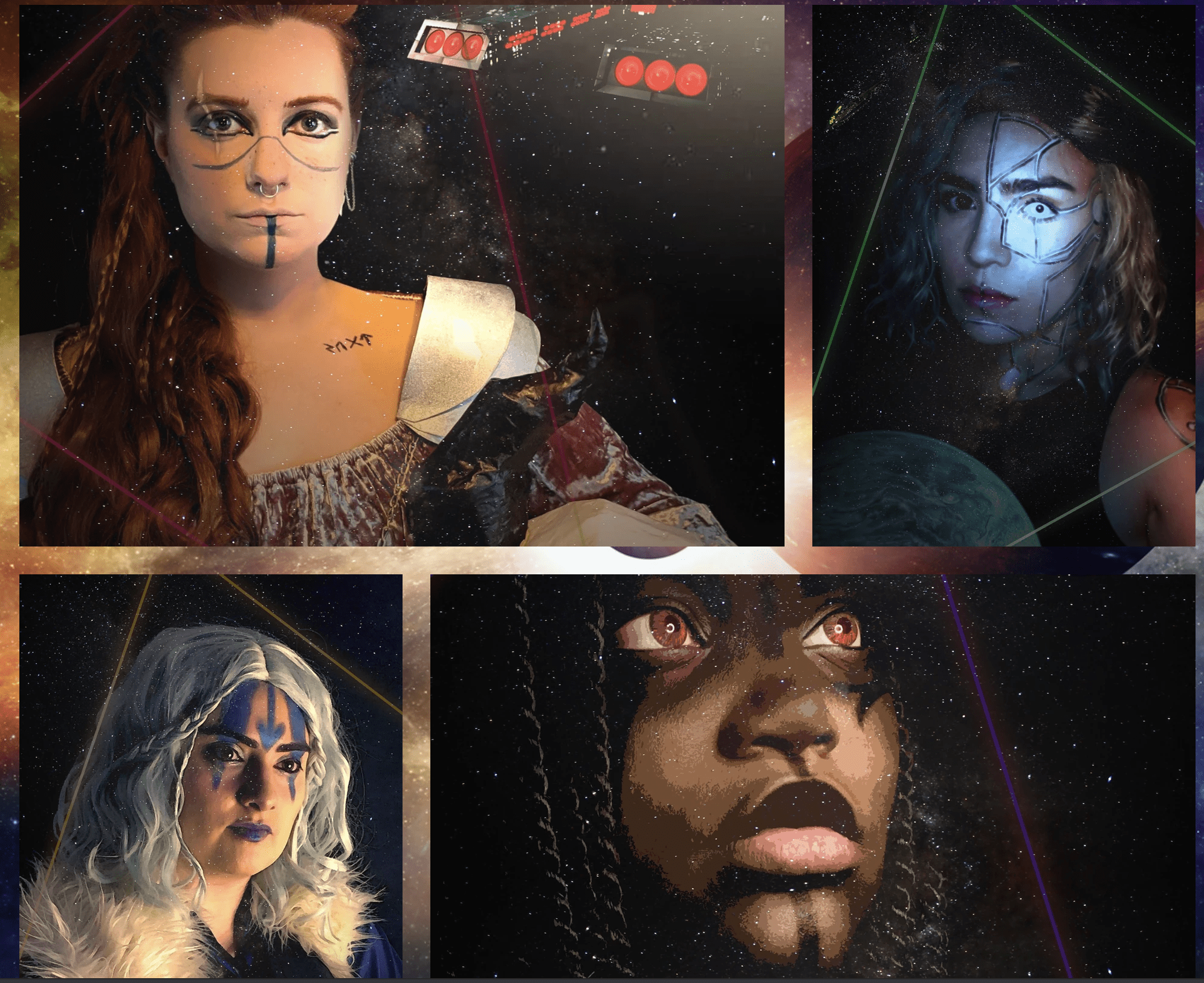 Pleasure before Business | How To Larp