Undoubtedly one of the most well known and respected photographers at The ConQuest of Mythodea, “Paddy Mac” has done it again this year with a collection of chilling photos of the undead horde known as “The Untotes Fleisch”.

This group was introduced in 2007 is restricted to only 600 attendees. The nemesis to all living creations, this veil corpse army brings only death and destruction. Consisting of Warriors, Bone Knights, Priests of the Undead, Summoners, Disease Bringers, Zombies and all other manner of unholy defiance.

“Fear and panic spread in the lines of the Elements when no visible enemies but the slow plagues of the Pestilence forced their way into the camps. Little is known about this enemy today, but not only the Nyames warn from this imminent danger! And soon another child of the second creation will join the Pestilence, the Void and the Black Ice as somehow, just before the White Flame tore him away, the Sharun’Ar managed to free The Undeath. Icy coldness seized possession of the hearts of all those, who had to witness the return of the Bone Queen herself to cover all life with her shroud.”

“Lohk nai dur – terbae emuras tiehn ! You shall leave behind death and pain ! Fear and harm shall be forgotten ! Warak anash hentah milur ! Come and enter the real existence ! Enter eternity ! Endarash thool ! Powers of the nether world, I command you to enter this dead body ! Fill it with power and strength to serve!”

This collection of Conquest of Mythodea photos is not to be used redistributed without the written consent of Patrick Wichert, aka “Paddy Mac”. LARPing.org would like to thank Paddy for this amazing contribution, we can’t wait till next year! 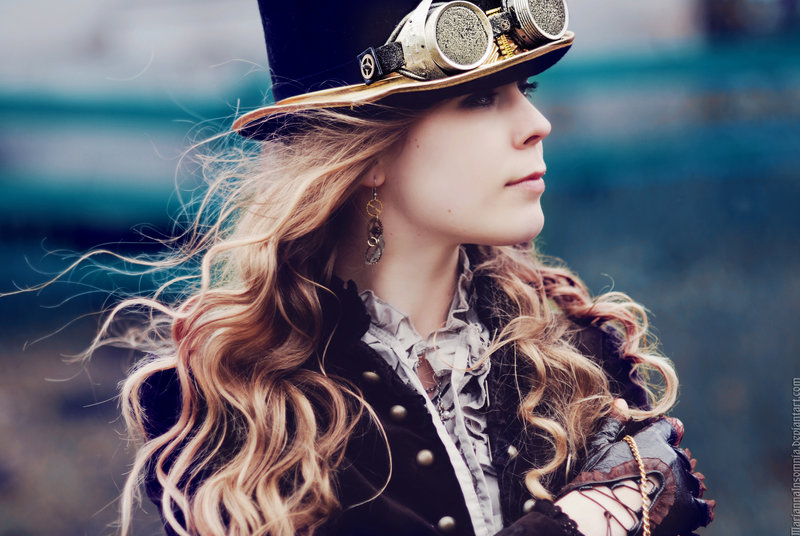 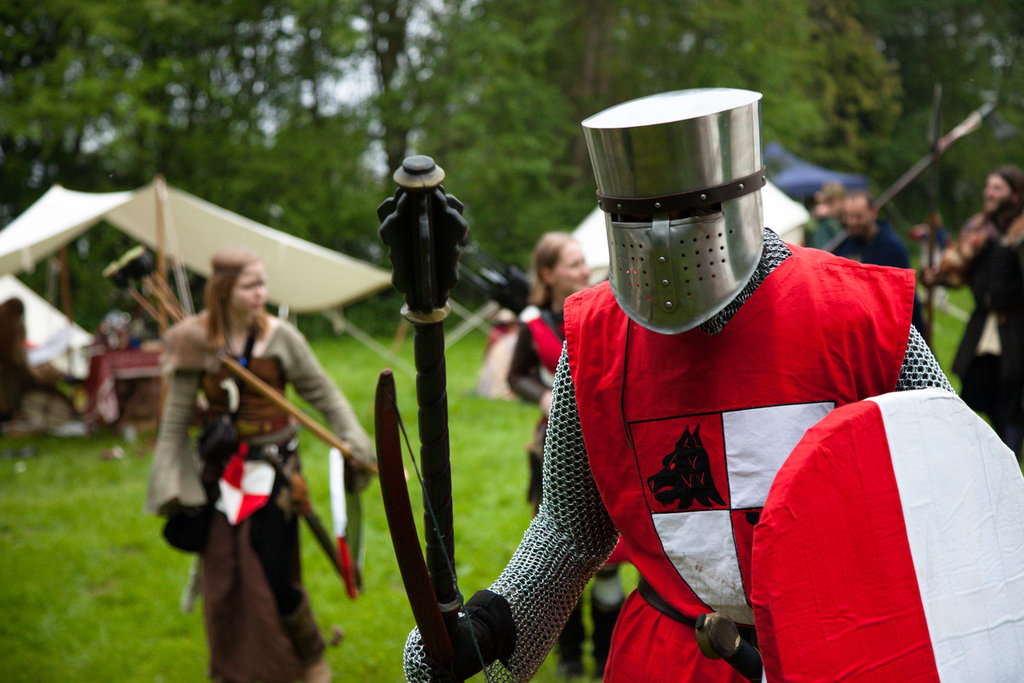