Izgon (Croatian for exile) was a one-shot pervasive larp played in the urban setting, mostly in Zagreb, Croatia but it also spread to other cities and countries. As it was a pervasive larp, it had no separate game-space – instead, it was played in the real world, and what was real in the real world was also real on the larp, similar to alternate reality games. It had a total of 23 participants, and it lasted for 32 days continuously (March 24 – April 25), with players playing it alongside their regular lives.

In the universe of Izgon, the main plot revolved about the powerful race of energy beings, who once – in larp setting – evolved on Earth, related to humans but far more advanced, and bled Earth nearly dry of magical energy. After a long and bloody civil war, they passed beyond to other worlds and levels of existance, ascending to energy form. After an unfortunate accident, two opposing groups ended up stranded on Earth, forced to possess human bodies, and given a limited time to escape this world due to their addiction to mana.

This is a very short version of the background story, which allowed it to be set in the modern setting, but with strong associations to both SF and fantasy. The model of possession worked by basically grafting the prewritten characters onto the barely modified version of players, literally giving players two distinct personalities which could interact either between the players or between each other.

The overarching story played in those 32 days focused on the sabotaged peace treaty between two sides, overexploitation of resources, influences on humans, and the manipulated unification between them, as well as shattering the reality and facts they all believed to be true. There were strong exploitations of temptation, power abuse, love, hate, fear and loss all helped out by the individual character stories, pasts, goals and plots and complicated by the another team called Hunters who were playing humans and had a very different playing experience from the main group – similar to the game of Assassin.

Unknown elements were a large part of the larp, and there was also a resource battle where two groups of players competed for resources – the spots which produced mana required to open a portal. However, since those spots were designed to be all over the world, both sides resolved the resource battle by traveling – one side (Amani) visited several other cities in Croatia, while other (Kalesti) also visited Slovenia and northeastern Italy to claim the resources there, making for some really great road trips.

High immersion was one of the goals of this larp. To facilitate that, larp mechanics were designed to be as unobtrusive as possible, and to make sense from in-character perspective as well – a lot of them were designed to aid immersion, such as meditation each day and personality switch mechanics. Since characters were actually playing altered versions of themselves, going off-game was rendered unnecessary. 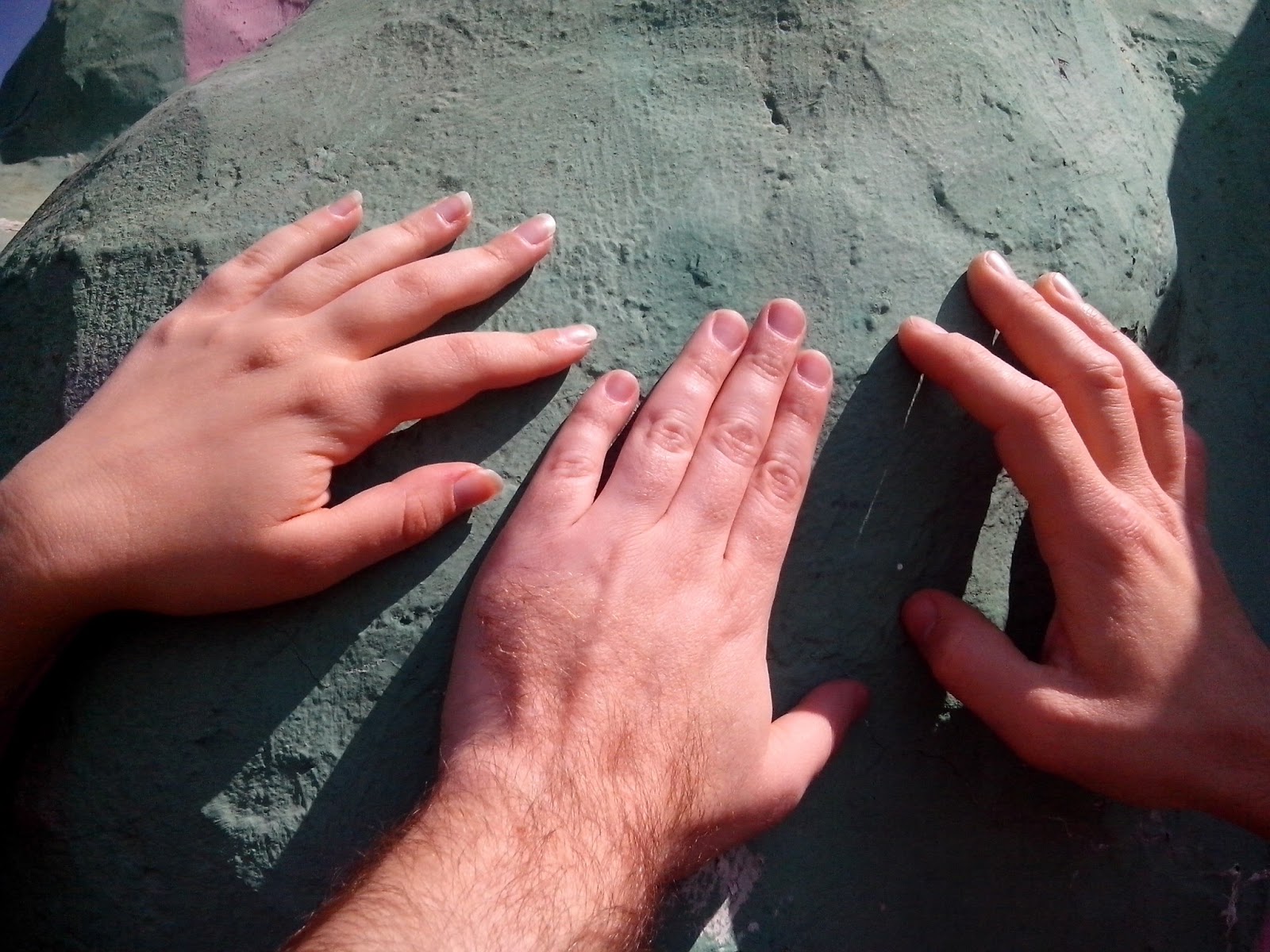 The mechanics were also designed to allow easy game mastering from one central spot, as well as automatically documenting what’s happening on the larp. A lot of these documents – in-character diaries – is now available online on the documentation website (which is partially in English and partially in Croatian, depending on content) – one of those diaries is in fact novel-sized with almost 45 thousand words. The website also features the art done by characters, as producing a piece of art was a task each of them had – and some results are stunning.

Izgon also featured a rather dangerous incident. A group of players was preparing a stakeout for another group (participants of the other group were not known to the players, adding to the confusion and realism), and two cars approached the spot. It resulted in a car chase through Zagreb, until the two cars chased split up – they did not belong to other players, and it’s unknown who the chased people were. It serves well to illustrate the possible risks player might face in pervasive larping – all actions in-character are also real, and might be misinterpreted by other people. Pervasive larps need to be designed carefully to minimize such risk, but in the end the ultimate responsibility is on players.

The larp got its name (among other things) from its mechanic – Exile would be the in-character death of the energy beings which possessed players. And indeed, it is these moments which were the key points of some of the most intensive and powerful character drama in larp. And it was really intense – compared to shorter larps, e.g. when you read a character description and then play it out in the next hour or few is one thing, but when everything lasts for weeks of interrupted, immersionist role-play, when revealed it becomes something that’s much more powerful, on a whole new level.

It was a very strong experience. The larp was cut by players after they completed almost all in-character goals, almost three days before its planned end date. It was followed by several player meetings, official or unofficial, an e-mail debriefing session of several hundred mails, and then a six-hour debriefing session. And for a large number of players it was not enough, not even after the weekend had passed. And some had only started to recover after a week had passed. Landing was hard after new personalities and daily rituals were being ingrained in players for over a month.

It's Larping.org's birthday & you're invited to the party!