Editor’s Note: Today’s post comes from Ivan over at Crolarper.com and is a continuation on his thoughts on How To Start a Larp. For the record, we don’t think any one system (or genre of larp) is superior to any others. We do, however, think you should start a larp…

To start a larp, you’ll need players – and certain characters that those players will play.

There are basically two ways to create a character: a player creates one, or a game master/larpwright (for one-shots) creates one. Various LARPs use one style or the other, or – commonly – both. Player-created characters are commonly referred to as PCs, sometimes or somewhere as freeform characters. They might be completely freeform, or choose from one of the available races, classes, nations etc. in game. GM created characters are usually more restricted (or predefined, depends on how you look at it) and they tend to take several forms.

Coached characters are characters where player and GM together create a character, according to player’s desires, abilities, and GM’s vision of the world and the game. It’s a time-consuming cooperative method, and it’s different from only lightly consulting or informing a GM.

Directed player characters (or DPCs) are like player-created characters, but they are in some way restricted and directed by a GM – usually by a code of conduct, culture, religion, loyalty etc. It’s a rather loose category – in some larps they would be considered PCs, in other NPCs, and in other their own category.

Non-player characters or NPCs are usually used as support cast – enemies, monsters, traders, guards, questgivers, usually discardable. They help the game organizers run the game and story (when they are not the game organizers themselves). Playing as a NPC has other benefits besides helping out – it can be a good practice for acting, fighting and other stuff. There are games which give discount to NPCs, there are other games which require all participants to spend some time in the “NPC shift”, and myriad of choices between them.

Plot NPCs can appear in some storyline-heavy games, as central focal point of the story. They usually portray powerful individuals or enemies. Their actions (or deaths) will have great influence on the game world, but they’re still NPCs, so their role is to guide the game and the storyline from in-character, not steal the spotlight from players. Sometimes, they’re specifically cast for maximum effect.

None of these is a neccessity, you can start a LARP with only one or two categories. In Nordic larps, there are usually no NPCs at all in games. And there are some larps where NPCs outnumber player characters 2:1. It all depends how you set it up. Remember – your LARP is your own, and you decide how characters are made and run. Whether you use one of the mentioned methods, something in between, or create your own is entirely up to you. There’s no wrong way, just different results. Most important part is to just do it.

Tags Character Creation, How To Larp, How To Start a Larp, NPC
Previous article
Next article 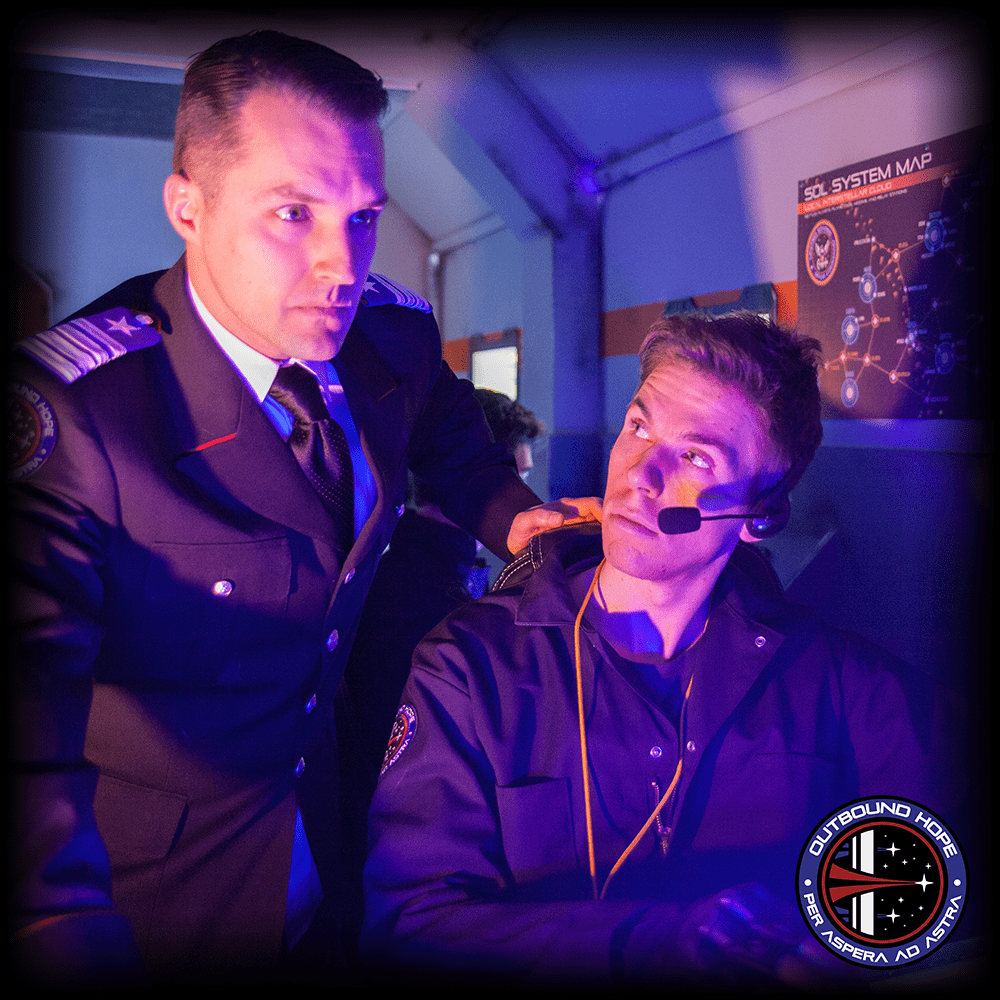 Want to larp in a decommissioned naval destroyer?

How To Larp - Irvin