Larp on Kickstarter: one small step for one camp, one giant leap for larp-kind.

What’s up, Larping.org? Michele Reznik here – the resident larp blogger for Tor.com, and larper at LAIRE, NJ. After the Anstarra post yesterda, I thought I’d share another larp victory of the Kickstarter variety! My game of choice rents Camp Sacajawea in Sparta, NJ along side three other larps that play on the same grounds. This makes a total of four larps that use their facilities, filling the woods with larpers every weekend. Some are medieval fantasy based, and others are science fiction/zombie apocalypse centered, but we all show up for one reason: suspend that disbelief!

In an effort to heighten the immersion level, the camp’s owners have begun to beautify the buildings, blaze new trails into 200 acres of woods, and construct new cabins to better house more players. They’ve also successfuly funded a Kickstarter campaign to build a fully functioning (non-alcoholic) “tavern” space with a kitchen and bar for player use.

For those of you who are unfamiliar, Kickstarter is a fantastic crowd funding website for creative projects. Their platform offers a no-risk pledge system – if the project doesn’t meet its goal by its deadline, no backers are charged for their donation. You can’t lose!

6 days before their May 1st deadline, this Kickstarter campaign met its goal of $3,600 and is now funded! Not only will Knight Realms (the game behind building The Bloody Stump) be able to benefit from this campaign, but all of the larps that rent the camp will benefit from the building’s presence. Many of whom contributed pledges to the project. The final funds raised by the campaign? $4980!

Larry Wile, the project co-ordinator had the following to say:

How did it feel when you hit your Kickstarter goal?

Larry: Relieved, knowing that all the hard work everyone had put into it had made a difference.

Why is it important to you that the Bloody Stump get built?

Larry:It has become such an integral part of the game that it needed to evolve from a bunch of tents to an actual permanent set piece.

What will the money enable you to do?

Larry:Whenever anyone went into the Stump when it was tents and tarps, their mind’s eye filled in the details, changing it from green plastic sheeting to a stone wall with a fireplace in the corner and a bar at the far end. These funds will finally allow what we’ve held in our mind’s eye to come to life.

How does it feel to know you have the support of the community in this venture?

Larry:That was both the best and the most surprising part. That folks I had never met were so incredibly generous, and people who I didn’t think would get involved stepped up to help. I think that’s the best part of this project. Seeing that the whole community got to chip in and make this a reality.

The Kickstarter Campaign ended May 1st, 11:59 pm and construction has begun!

Michele Reznik is a marauder and messer who solemnly swears she’s up to no good! Graphic/web designer, social media writer/curator, Public Relations/Event Production Associate, Live Action Role Player, and hobbiest costumer. When she isn’t writing, designing, or LARPing, she’s usually catching up on comics and sci fi — one series at a time. You can find her at @DarthReznik on Twitter. 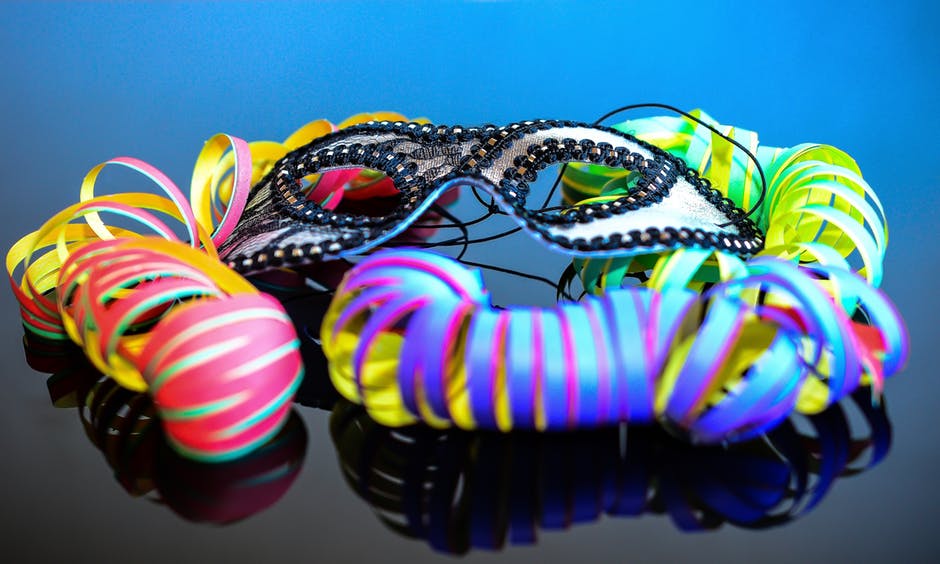 14 Myths (and Truths) About Larping

Pleasure before Business | How To Larp 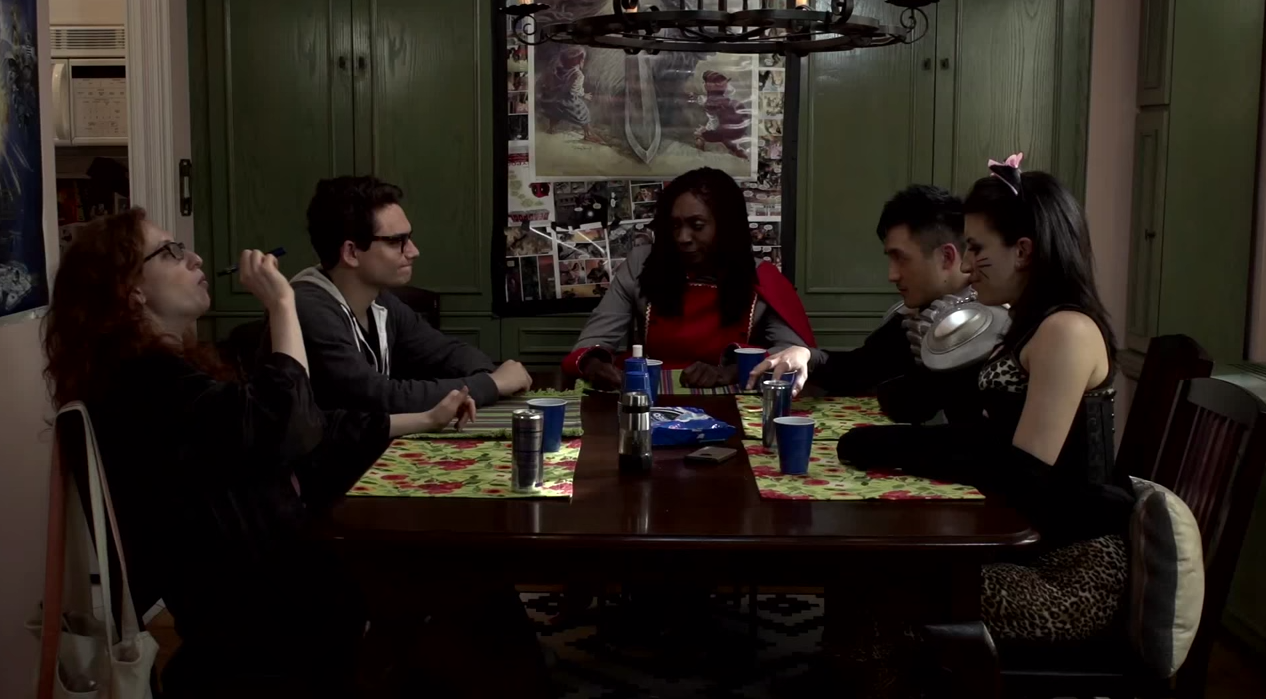