Larp News, Stories and other goodness

There’s a whole bunch of little stories floating around out there that are worth mentioning. Instead of putting each one in it’s own post, I’ve compiled a nice little list and gave my thoughts on each one. Most of these are people’s personal blogs so give them some love and share their posts with your friends.

That’s all for today. Got some news, info, pictures, or a story? Emails us! info@larping.org. Photo courtesy of Fate Denied on Flickr. 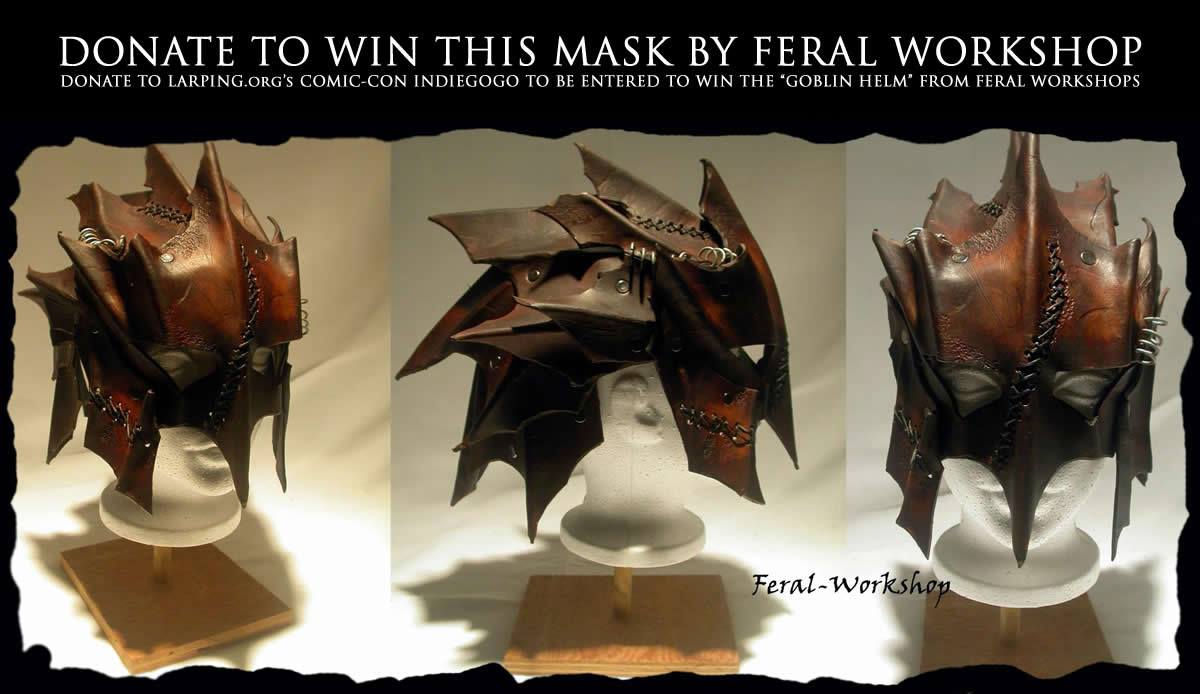