Lorien Trust is a one of the largest, family-friendly, larps located in the UK. Personally, it’s one of my favorites because how large the events are and the incredible dedication to detail the members of this larp have. The video itself isn’t that great, but I was sure inspired by the sheer size and amount people playing at once. Below is the excerpt from the video filed on May 28th of this year:

Here is some footage of a huge LARP Lorien Trust event held at Locko Park in Spondon.
This was filmed on Monday 28th May 2012 at Locko Park, Spondon, Derbyshire 2012.
(At a private event – paying members only)
The players use and play by the “Lorien Trust rules system” set in a Fantasy / Medieval world where struggles are played out between the various groups of peoples and beats. You can hear throughout the combat how the fighting and magic system work.
Players that are ‘killed’ have to raise their hands as a sign that they are ‘dead’ and usually walk back to a gather point to re-spawn. This is a quick and easy and fun system. The Lorien Trust group are well organised and there are plenty of marshals on-hand. Whilst most members are adults, these Moots also cater for the children. 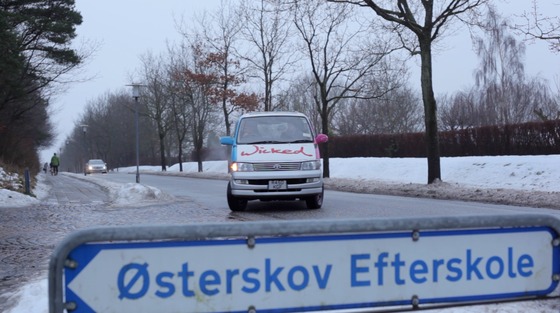 Østerskov Efterskole - there's no place like it! [Treasure Trapped Update!] 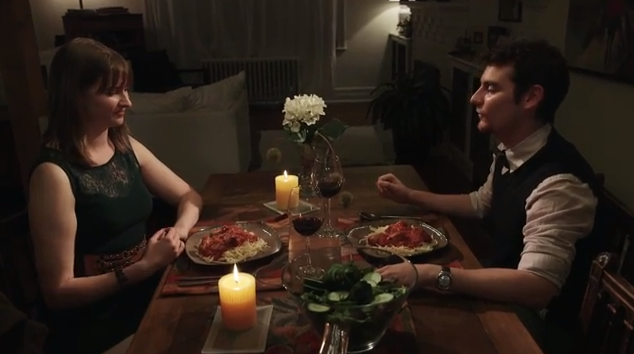 What is LARP? - Realm of LARP by Nerdist Channel