Howdy internet denizens who are fond of LARPing, today we bring you the first installment of the Weekly Roundup. This is where we show you all the incredible things that we have discovered or have had sent our way over the course of a week. We will be digging high and low, visiting every seedy internet pub and dark forum to find the best in eye-boggling loot you’ve ever set your eyes upon. We’ll package it all up neat and tidy and deliver it to you every Friday.

Ultimately, however, we want this weekly segment to be about you, the larping community. Having a great discussion over on your larp blog? Send it to us! Have some sweet pictures of your last outing? Email them to us! Anything LARP related is fair game. In the comments tell us how we can make this better. Got something for next week? Emails us: info@larping.org 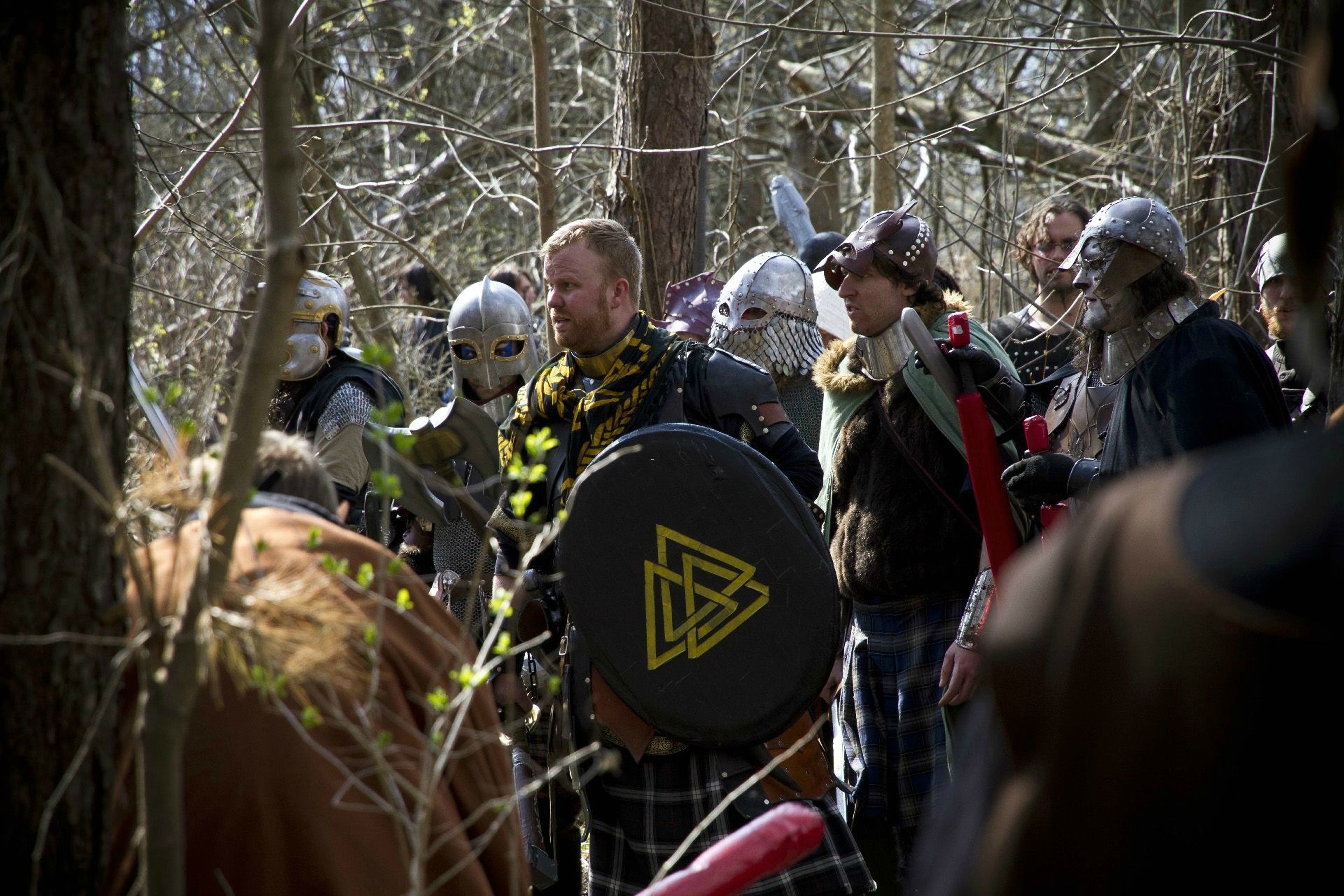 How a Larp Stood up to the Scrutiny of Billionaires: Underworld Larp Takes on The Dragon's Den 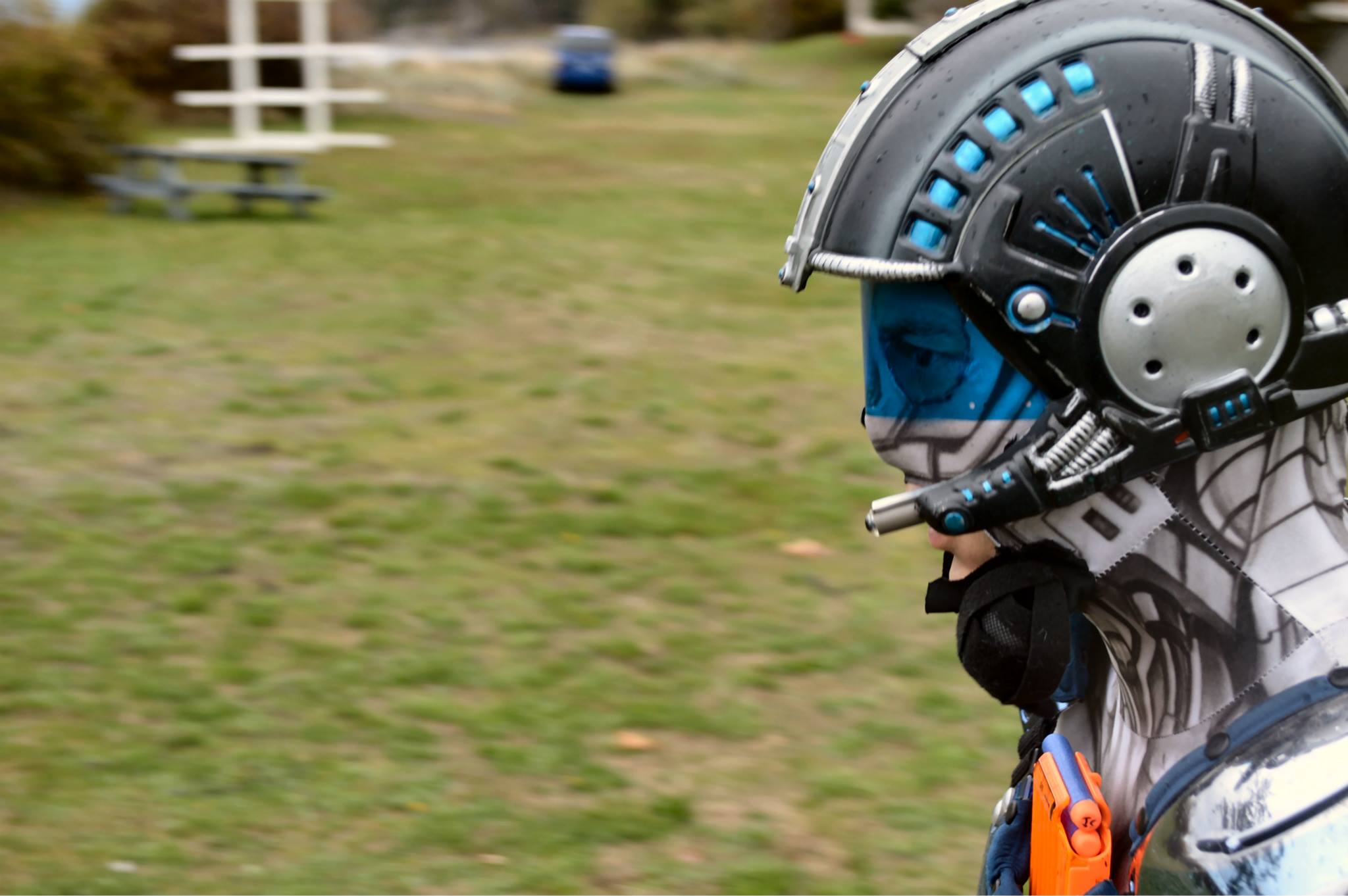 The Unbelievable Story of The Fastest Growing Scifi Larp in Seattle