Happy Friday everyone! I hope it finds you well. Actually, I hope it finds you excitingly anticipating an action filled weekend of Larping bliss. In fact, I hope that you don’t even get to read this until Monday when you sleepily check the internet for the first time after being lost in a world of fantasy, intrigue and hopefully some exciting action. If you’re un-lucky enough to not be larping this weekend I hope this post satisfies your appetite for all things good in the larp world. We’ve got some juicy stuff. So enjoy.

This news roundup is intended to be all about what’s happening in the Live Action Role Playing world. Therefore, we want as much of this weekly segment to be about the things you’re doing, creating and making waves in larp culture and in your circles across the globe. Is your university starting a larp club? Send us the info and we’ll cover it. Got a unique event taking place for your larp group? Let us tell the story. Got the best homemade costume of all time? Send us a picture and be judged by the masses. Whatever your larp story or news is we want to feature you. Yes, you. Email info@larping.org to submit your news, story, picture or blog post to the weekly roundup. 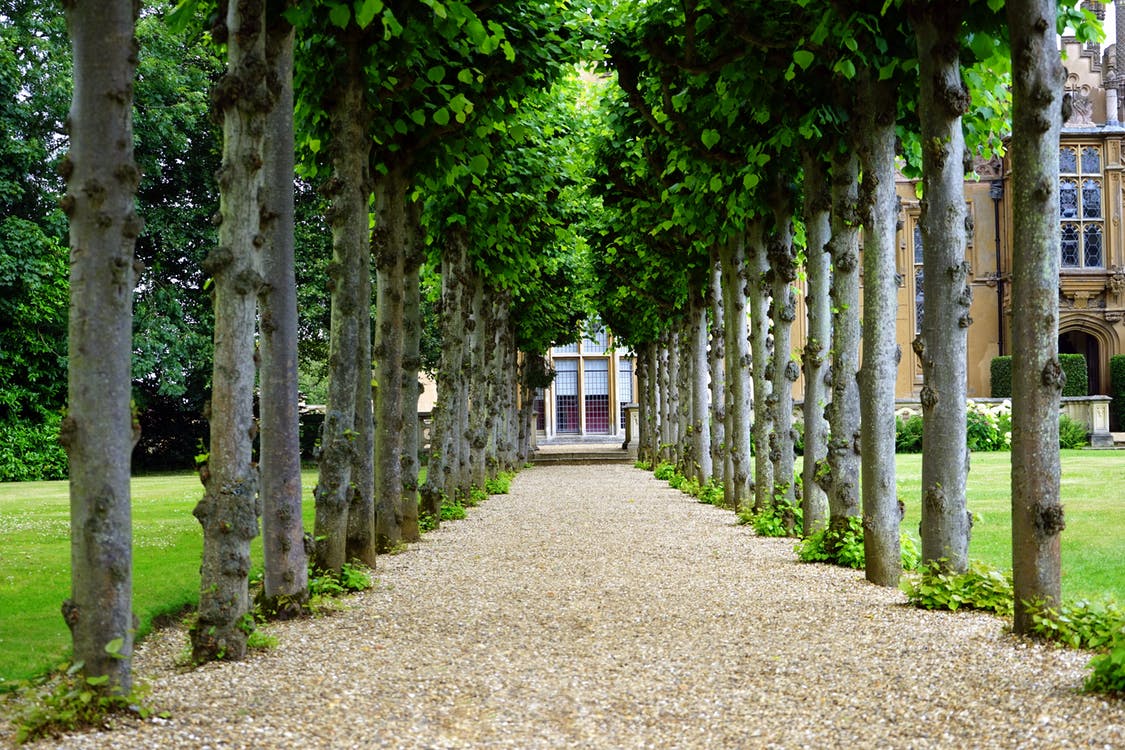