We’re excited to announce that this is the last Weekly Roundup, in it’s current form, that we will ever have! What will be happening to your juicy, delicious and all-together fulfilling larp news that you’ve come to know and love? Well, instead of giving it to you once a week, we’re going to be bringing it to you once a day! That’s right, larp news, interviews, videos and awesome stories will be brought to your digital front door every day (well at least Monday through Friday, weekends are bonus). “But, wait!” You think to yourself, “How will I know when to check Larping.org for the new blog posts!?” Well, don’t fret, we’ve got you covered because we’re on all your favorite social media outlets and here they are:

And like all good things the Weekly Roundup has come to an end for good. There will still be tons of awesome larp news and info on Larping.org it will just come more often and spread out. This may make some of you sad, but do not fret. Instead, grab our RSS and enjoy the goodness each day. As always submit larp news to info@larping.org.

It's Larping.org's birthday & you're invited to the party! 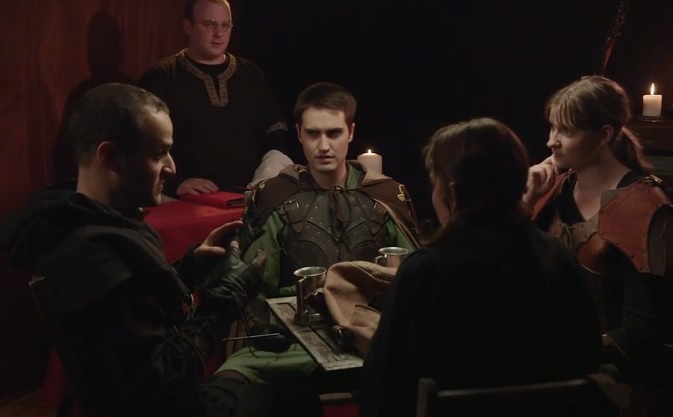