It’s Valentine’s day. The day for flowers, chocolates, fancy dates and of course love. And why should it be any different for your average run-of-the-mill neighborhood kid, who spends his time practicing his bow skills in his mom’s backyard, bashing in the fake heads of cardboard-box goblins? Well it isn’t and larpers fall in love to. Sometimes even during an event. We’ve been looking for examples of larpers falling in love, or even getting married at a larp to no avail, though I know you’re out there… So instead we were pointed towards this short film.

Today’s video, “I Larp You”, is a short film produced by Andrew Jruiz. It features Brad, the humble yet slightly awkward teenager, but who isnt as a teenager, fighting for his new found love. She’s a wood-elf and is being controlled by an evil guild leader. Naturally, he must be crushed. Enjoy.

Picture used with permission from our friends at seventhkingdomige.com 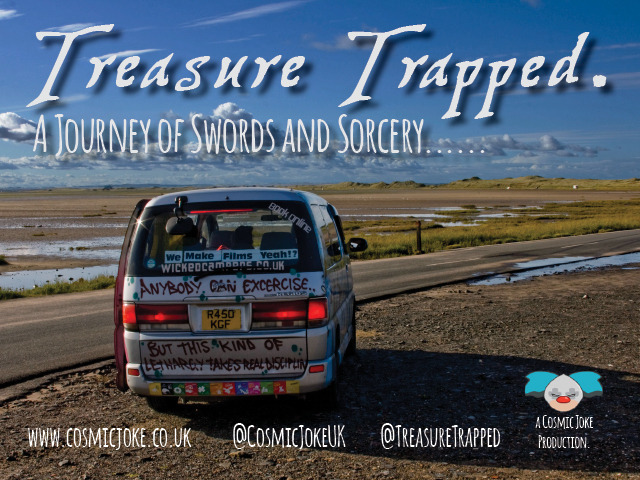 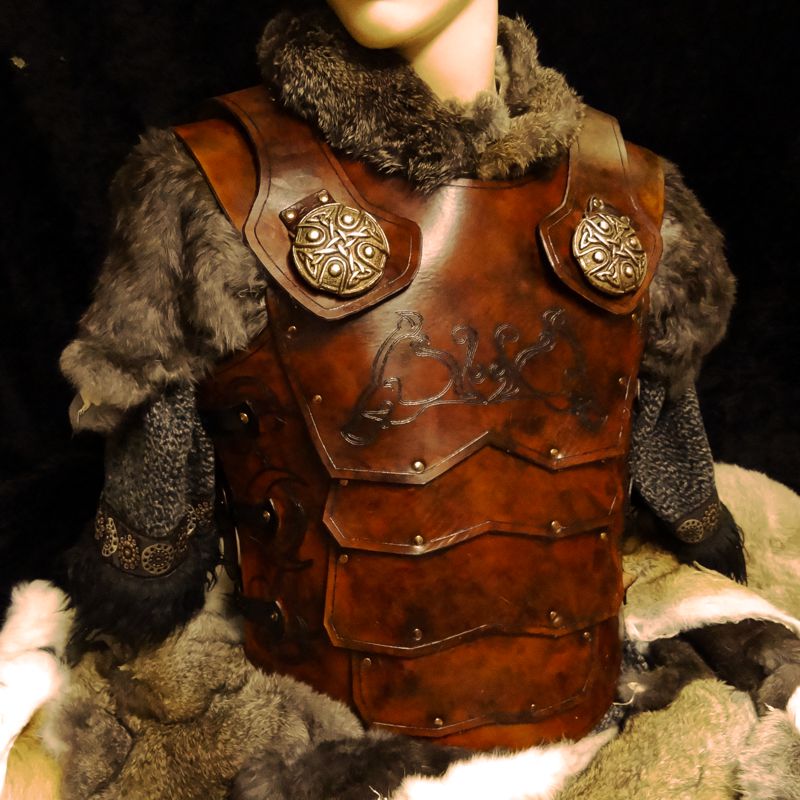 Free How To Guide for Leather Body Armor!