Finally, a new Knights of Badassdom trailer! If you’ve lived under a rock, there is an awesome, epic larp movie coming out sometime soon. Originally the trailer was shown at San Diego Comic Con in 2011. But since the announcement there has been virtually no news and definitely no release date. Hopefully this is a good sign that progress is being made. The little news that we have been able to come up with comes from a few posts where folks have dug into the workings of the people with their hands in the Badassdom pot. Dreadcentral.com has a post on the projected release date and some information on what is possibly going on. The encouraging bits comes here,

“According to Bradley, Knights of Badassdom is going to be released theatrically in “the first half of 2013.” When pressed for specifics on the release strategy (limited vs. wide release, etc.), he said that the results from test screenings would dictate how wide of a release it would ultimately get. That being said, he was confident that the film would test well and get a proper theatrical release. He said, “The fans will be well-rewarded for their wait,” but they made a conscious decision not to actively engage the fans [up to this point], instead choosing to let the finished product speak for itself – whenever that may be.”

So, here’s hoping that this is a good sign that the movie will be coming out soon. What are your thoughts: Is this movie going to be worth the wait? Or are you over it? Personally, I’m still really excited to see the film. I think that this movie is going to do wonders for larp exposure in a really positive way.стоимость регистрации в каталоге яндексэффективная раскрутка сайтовпродвижениевконтакте анонимайзер ютубчехлы на iphoneзаявка на кредитную карту home creditcasino con tragamonedas para jugar gratismassage in dubaicasino oyunlar? bedavaMindjolt games cube crashтур в сочи в маеоформление ванной комнаты фото

Realm of Larp - The Seeress & The Blind Man 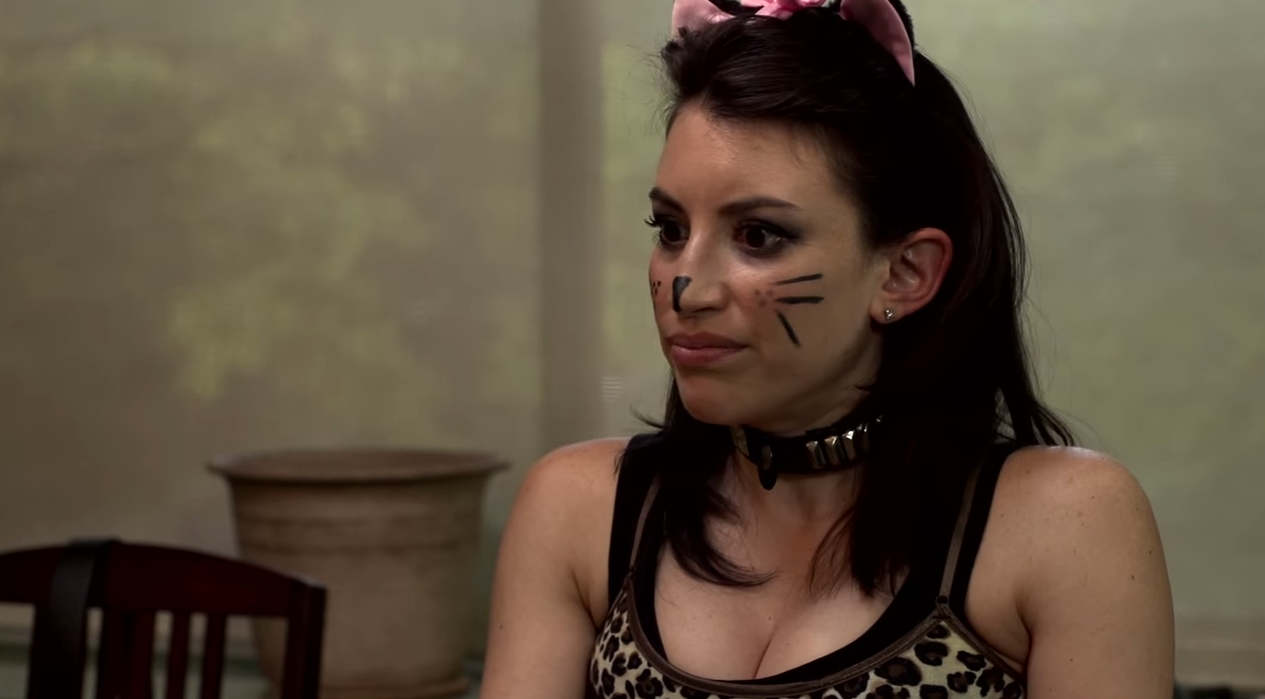 In Game Episode 6: We Must Crush The Doge!