Thanks to everyone who participated in the larp shop contest! We had some really great entries and it was a ton of fun to read and vote on the winners. The best part was definitely seeing how different characters approach the world they exist within and proceed forward thinking through how they will effect the world. Goals for a character can be very helpful and informative for how you approach your next game. Just like successful people set goals for their lives, a character in game can have a lot of fun (and success!) by setting goals and meeting them!

Voting on the winners was actually a lot more difficult than we thought it would be. In the end, we wanted to hear your character’s voice come through, see some resolutions and of course make us laugh. But, the great news is that everyone wins! If you commented on the post with a semblance of a resolution, you’ll be receiving an email with a 10% off coupon. In third place we have Dimetri Yhatzi Chosen for his very concrete, practical and stealthy resolutions:

My New Years resolutions include:

Stealing something of high value and getting away with it.
Learning the secrets of the Master rogues.
Finding a wife to calm and placate my family before Uncle tells me I am single again. (So far, two pigs, a cow, 4 chickens, and 500 gold has not swoon my desire).
And of course, enjoying more of the open road.

As always, may I say…

In second place we have Simonton “the Scorpion” Carkeek” who was chosen for a great back story and a heart felt resolutions:

I’ve walked the wilds for as long as I can remember. Weaving in and out of the brush, a few steps ahead of the terrible darkness that has seemed to follow my every step.

Only recently did I stumble upon this vast, green valleys and gargantuan mountains that surround it. My feet bloodied, my clothes in tatters, I spied a tower in the distance, beckoning to me. In a moment of desperation, I spied a morsel, attempting to relieve my anguish. Immediately, an arcane hand appeared, and soon after its master, whom I found was named “Kendrick Flamehands”, the first mage of Dargarth and headmaster of the Academy Arcana Bellum.

In exchange for my life, he asked that I become his personal assistant, for it seems he saw something in me that day. After explaining my past, he felt pity on me, and took me on as his personal student. I had no name before this, having been known as “Scorpion” for my abilities to hide and “sting” with my twin blades that I saved, a constant memory of my past. He gave me a name, “Simonton Carkeek”, for more formal company.

He began teaching me the ways of the energies of the universe, and how to bend them to your will. I am good at becoming unnoticed, and Kendrick and I have been working on controlling light and the way people see, the one thing I know that saved me countless times as I hid myself eyes who wished to see me.

It is my hope that in the next year, I can join this “family” that has welcomed me with open arms. No longer am I a servant, but a brother, and feel like I no longer have to run. Kendrick see’s a vision of a world without those who chase after your every step, of vanquishing the darkness that took all that was dear to me. A pledge has been made that no dark arts shall enter the realm.

I plan to help him see this through, and in doing so create a world where all those who fear shall be able to find safety in our midst, like I did.

Lastly, but certainly not least we have our winner Himé Wren’ryu MoonDragon, Stewardess of the Lunari Nation who made us laugh with her hilarious, but heartfelt resolutions:

This year I will TRY very hard to remember to be considerste of other cultures, while adventuring in other lands such as 1) not to cast necromancy spells in foriegn lands. Not everyone appreciates a good undead minion; 2) just because its cute and fluffy doesn’t meant I can waylay it and keep it as a pet; 3) even if I can life them, using death spells on friends is considered murder in other lands. 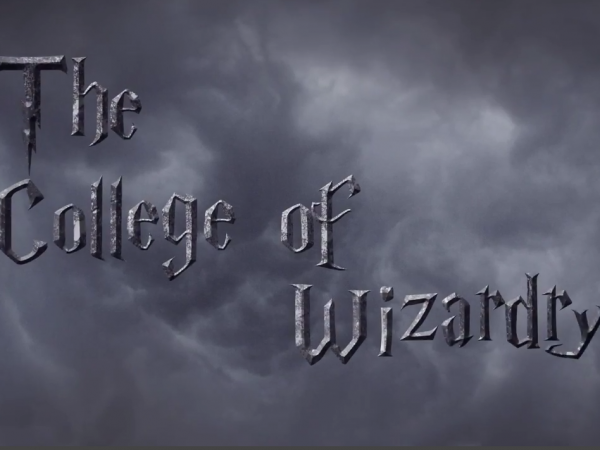 LARP: The Battle for Verona