Jordan events, LARP Inspiration
The weather outside is frightful, and the larps are so delightful, so let it snow, let it snow, let it snow! While most of the Northern Hemisphere is covered in snow and folks are counting down the days to spring, others are making the most of the snow and having some incredible games. Take these larpers from the Czech Republic for instance. They’re running their annual game called “Masopust” which roughly translates to Carnival. And this larp looks like quite the celebration of death, rough costuming and combat:

This year’s harsh winter. The world is ruled by frost and death. Two villages on the edge of the mountains are even worse, wildlife retreats to the valley. How many times a day and several hunts end in failure.  Dying men, women … and children.

Enjoy these incredible photos and video of snow larping from this event. Website: http://maso-pust.webnode.cz/legenda/ 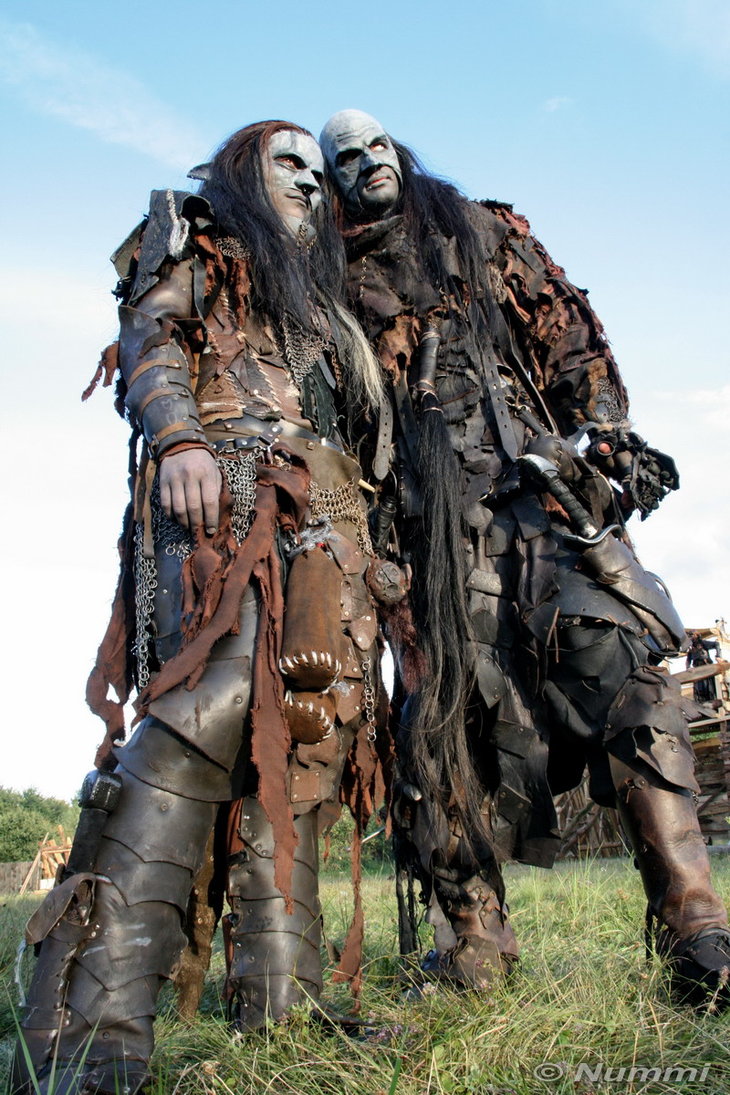 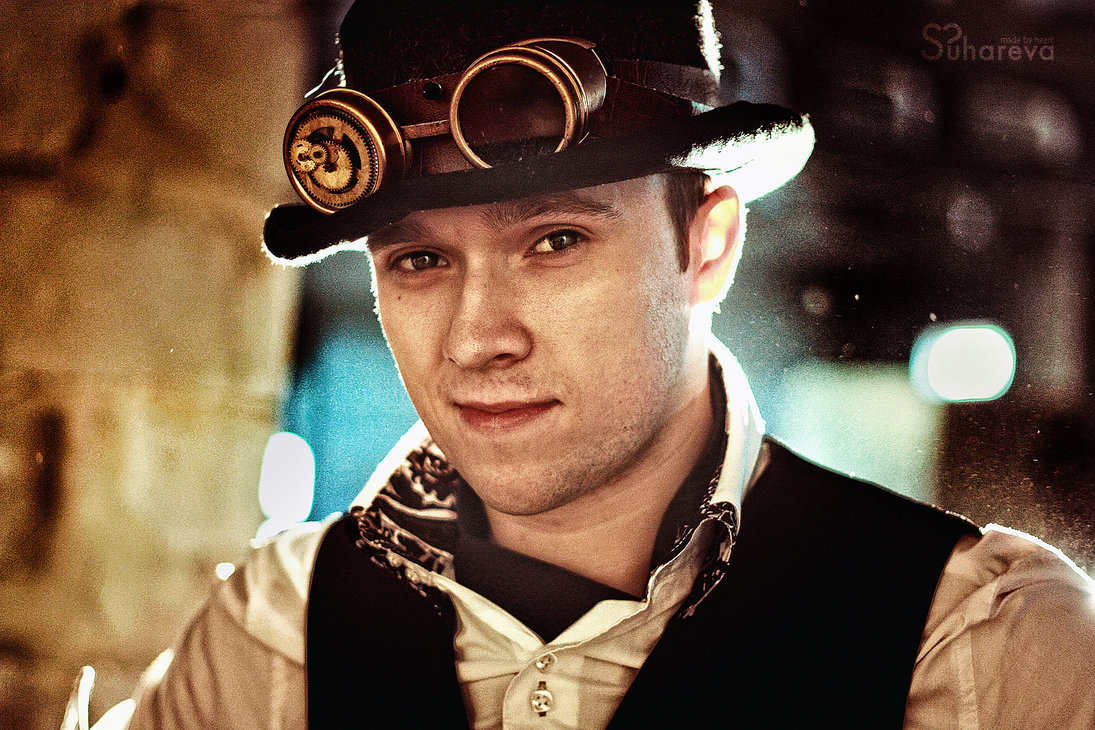 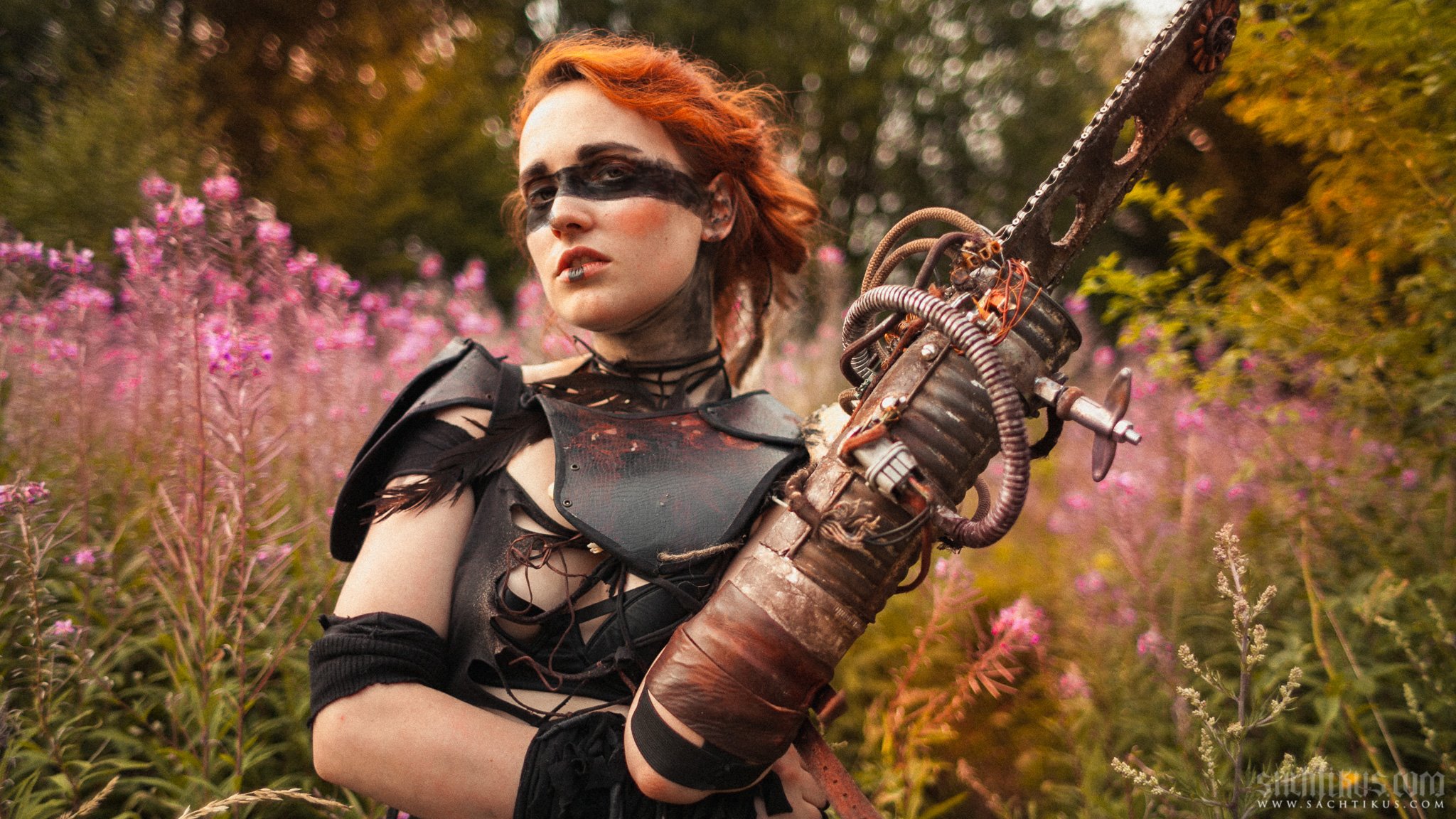 At the End of the World there is Junktown