Tegan Moss is one of the stars of the upcoming film Lloyd the Conqueror. She was gracious enough to sit down and answer a few of our questions. And first, let us say a HUGE thank you to Ms. Moss for taking the time to answer some of our questions. It’s not every day that celebrities take a moment to talk larp and we definitely appreciate it! She plays the part of Cassandra, the local women’s self defense instructor turned larper. She is invited out to join Lloyd’s larp team under the guise of beating some folks with foam weapons. But Cassandra doesn’t stop there, she dives right in, plays her part and becomes an intricate part of the “Forces of Light”. Tegan’s performance in the film was spot on for a gung-ho first time larper. Don’t let her good looks fool you, she can hold her own in the midst of the toughest larp combat around. And, to top it all off, she was hilarious. But don’t take our word for it, go see the film! If you live in Toronto or New York the film will be premiering on the 21st and 26th of this month respectively. Go see it! 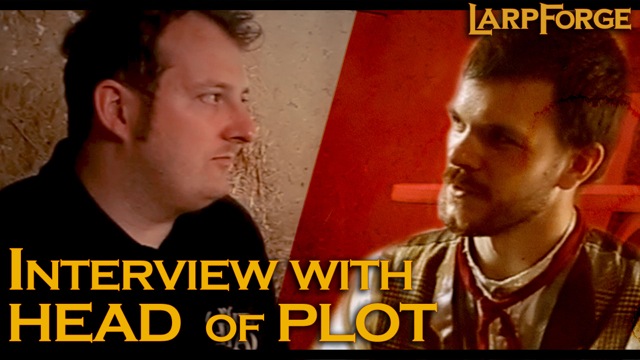