The Battle of Five Armies Larp

The Battle of Five Armies is a larp held in the Czech Republic inspired by the events in the book The Hobbit by JRR Tolkien, which is a precursor the famous, filmed, trilogy The Lord of the Rings. But you probably already know that!

There’s tons of information on their website, but if you want a longer and more in depth look at the Battle of Five Armies you can Czech out (yes, I did that…) documentary made in 2012 of the event. It’s long and doesn’t have subtitles, but gives you a good idea of the scale and depth players go into the event.

My favorite part: It isn’t predetermined who will win. Sometimes the “evil” side wins!

Tags Czech Republic, Destinations, Fantasy, The Hobbit, The Lord of The Rings
Previous article
Next article

Could you face your character - Alter Egos by Eric Dubé 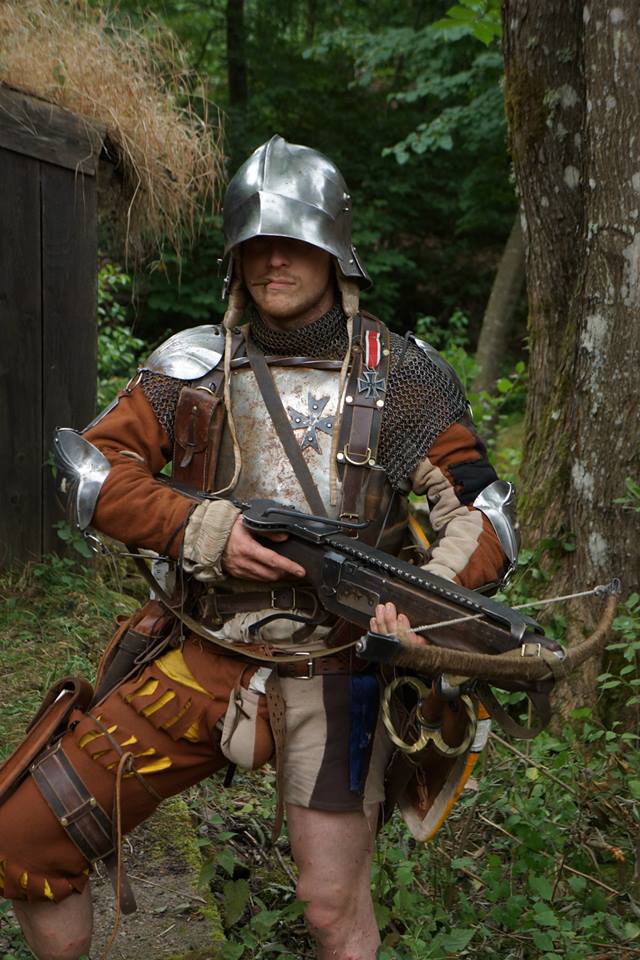