The Grand Battle of Bicolline Photos!

Every summer thousands of larpers from all around Canada, the United States, Europe and beyond converge on the largest larp event in North America: The Grand Battle of Bicolline! The battle is massive with over 2,000 participants in the battle and many more at the week long event. However, it’s not just the number of participants that makes Bicolline special. It’s the venue. For the last 17 years the members of this larp have been building a medieval village. Yes, an entire village that sits on over 140 hectares of beautiful forested land. The village has roads, houses, shops, a fully functioning inn and a castle.

During the largest event the village is filled with folks who bring it to life. Feats your eyes on some great photos and make your plans to be in Quebec this summer for the Grand Battle! 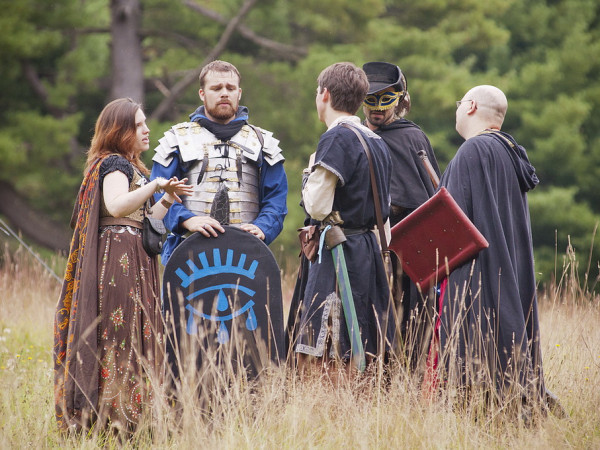 The Kingdom of Novitas Part 3 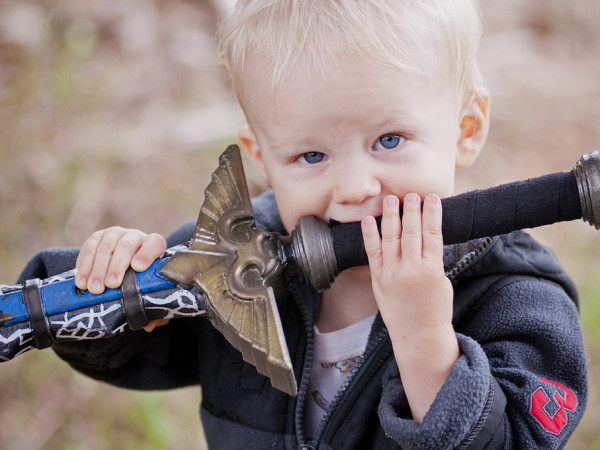 This is the most adorable little larper you've ever seen and he'll steal your heart...