The Kingdom of Novitas Part 3

These wonderful photos are the third in an originally two part series (now stretched to three!) on the Kingdoms of Novitas. KON as the members call it is in Cleveland, New York, USA. This american larp strives itself on immersion, roleplaying and an “if you can act it out, then you must perform it” rule set. From their website, “We take pride in raising the bar for authentic garb, higher quality weapons, and a heavy restriction on anachronisms.” and “What sets us apart from similar games is that we do away with rules which compensate for peoples’ physical ability. We follow the general rule where “if you can physically do it, and do it safely, then you need to act it out”. There are no skills like “dodge”, “parry”, “shatter”, “disarm”, etc. If you want to dodge an arrow, then you’d better get out of the way! If you want to pick a lock on a trapped treasure chest, you’ll be using real lockpicks to do so.”

As you can see from the many panorama shots this larp has a great location with wonderful scenery. The site itself is approx. 1100 acres (just under 2 sq. miles) of land equipped with cabins, lodges, storage facilities, a bathhouse, and seemingly endless hiking trails.

If you’re in the New York area, be sure to check out one of their events. “The experience is like living a weekend in a medieval town, under siege by the forces of undead, rampant orcs, and shifty bandits. You take away from the game what you put into it; whether you’re a fan of archery, spell-casting, shield-walls, or just living the story. For what it costs to attend, you’d be crazy not to give it a try.”

The photos themselves were taken by Steve Marsh via Flickr. 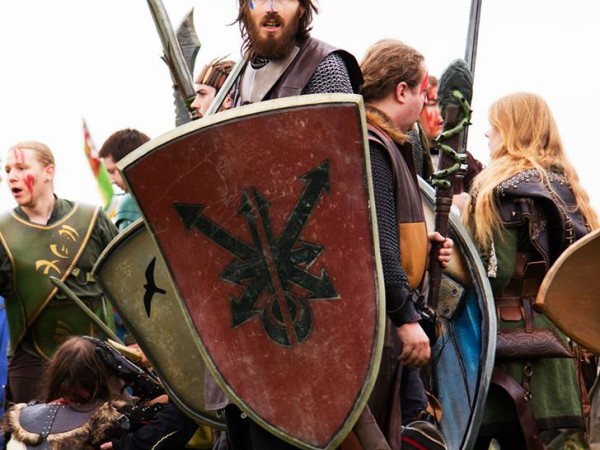 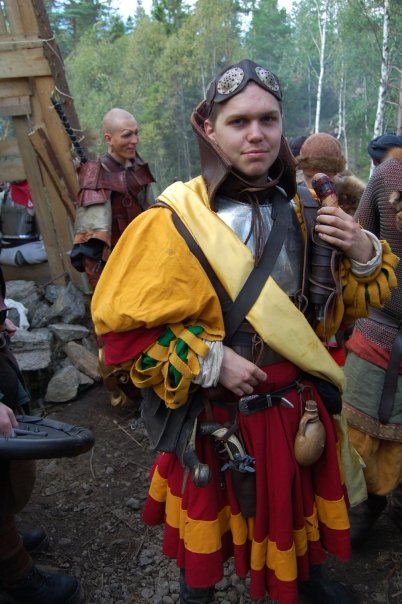