You’ve heard of The Hobbit. You’ve heard of Game of Thrones. You’ve even heard of World of Warcraft. But what about the people who do this for real? Have you heard of them?

Treasure Trapped is an ambitious project to create a larp documentary, which delves into the depths of Live Action Role Play (LARP). Taking its name from some of the first forays into British LARP in the 80s, this idea, which sprang from a conversation over a pint in a dark and dingy pub, is now shedding light upon this curious pastime. Part documentary, part road movie, this film charts the journey of a group of uninitiated filmmakers, as they interact with this counter culture, delving into the murky world of LARP, gathering knowledge of this underexplored and highly stigmatised hobby.

In an era when the fantasy genre dominates the blockbuster charts, when video gaming is at its peak and television franchises are reaching millions of viewers, Cosmic Joke thought it was about time that someone investigated the hobby that actually brings these fictions to life. With camera in hand, they set sail upon this epic adventure. Eschewing the traditional portrayals of LARPers, which leave players reduced to geeky caricatures, Cosmic Joke are hoping to meet the real people behind the LARP hobby.

Brought to you by Cosmic Joke, Treasure Trapped gets under the skin of the people who
participate in these games, finding out about the origins of LARP and where the gamers fit in. From post-apocalyptic LARP to exploring how LARP is being used in schools, the film will satisfy your curiosity of this much maligned hobby. Revealing LARPing territory often left undiscovered by the great majority, Treasure Trapped exposes the secrets behind this veiled slice of society and draws you deep within a new world.

With a truly unique look at this worldwide community that is known for its eccentricities,Treasure Trapped brings this hobby to the masses. Game on!
—————————————————————————————-
The Treasure Trapped family of filmmakers are currently crusading to get this film funded. By emulating the LARP community across the globe, they have decided to create a community of their own, who, as contributors to the project, will have unrivalled access to the film.

By way of a Kickstarter campaign, donors can pledge from £1 to £2500 to the film, becoming part of its tapestry, with an ability to shape the finished product. A wide range of pledges from a humble hobbit pledge to a gargantuan wizard contribution, enables the campaign to cater to all. 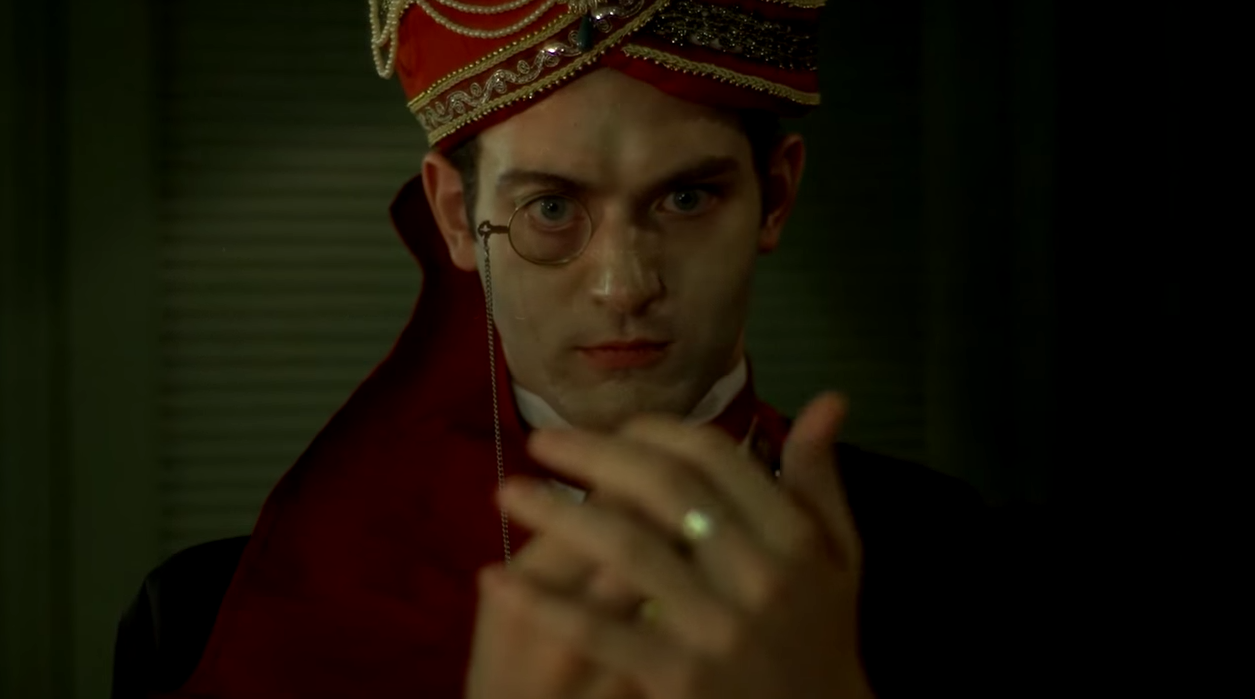 In Game The Series Episode 1 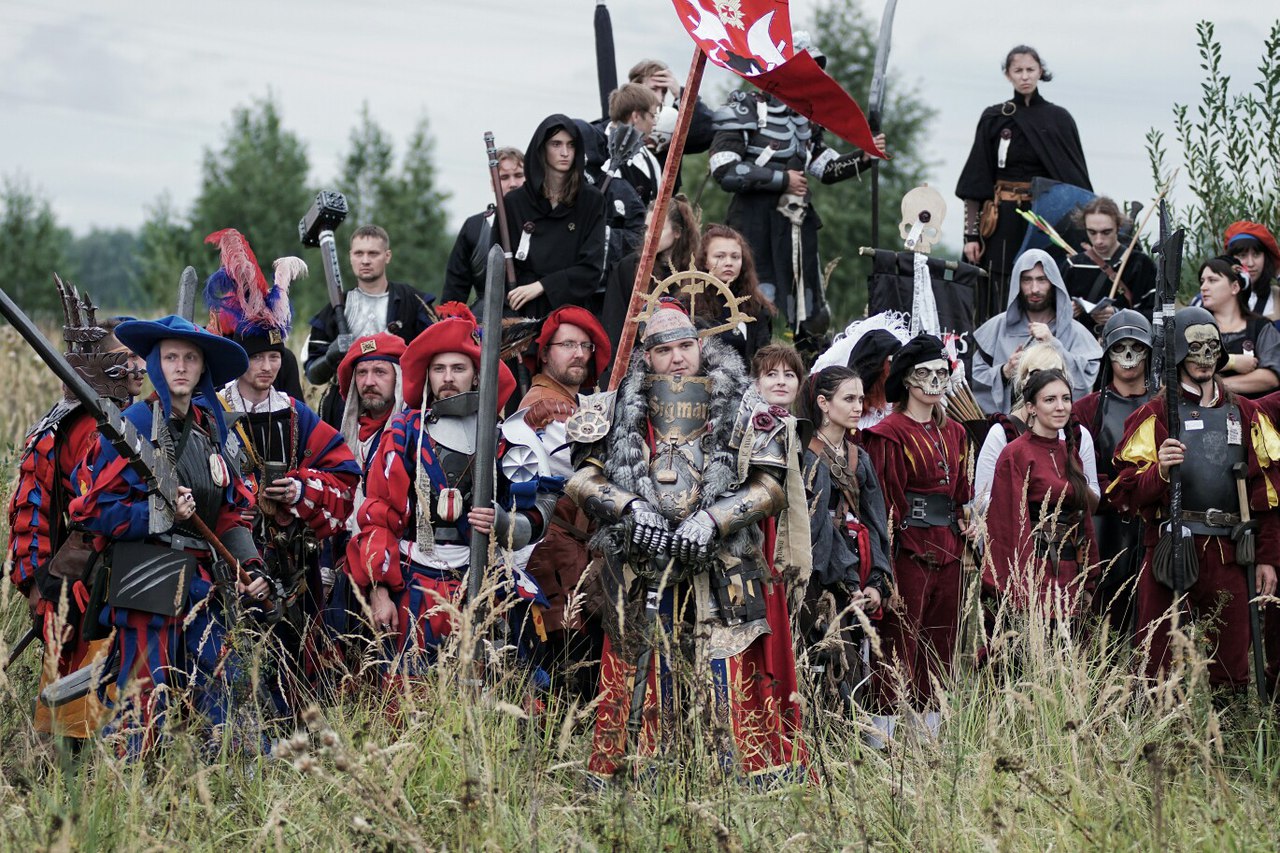 Feast your eyes on 30 minutes of Warhammer Larp Footage! 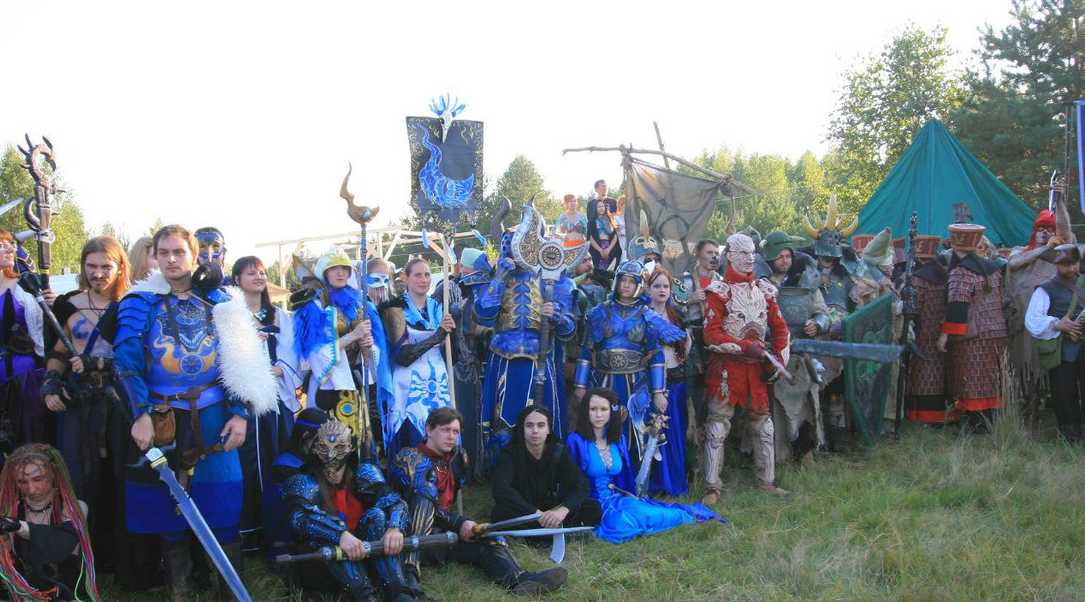