Why are we so afraid to bleed?

I want my larp experiences to make me bleed. Bleeding, bleeding all over.

‘Bleed’ is a term used in Nordic larp. It is the idea of dissolving the boundaries between player and character, so the things that effect the character in-game, have an emotional impact on the player out-of-game and the issues dealt with by the characters in-game speak to the biases or emotions of the player. It is about nurturing that connection, exploring the interplay between character and player and allowing for crossover between in-game and out-of-game ideas and feelings. To bring out-of-game emotions into game is referred to as ‘bleeding in’ and to bring in-game emotions out-of-game is ‘bleeding out’. In Nordic larp they use this phenomena to their advantage, using techniques to maximize bleed, thereby enhancing the emotional experience created by the game. In games with specific emotional goals it seems it is not uncommon that there will be a workshop before hand, to develop trust and build characters and a debrief after the game to discuss concepts and emotions explored, so that everyone (ideally) walks away feeling as though they learned something significant about themselves through the game. Not everyone makes use of the technique in Nordic larping as far as I can tell, but the fact that it is defined and sometimes integrated into the experiences is, in my opinion, a huge advantage to the style of play that the larpers there are involved in.

Thanks to the concept of bleed used in Nordic larp, players in more emotional or concept driven games are encouraged to consider larger social issues and their own feelings. By using the games as a metaphor and not being afraid of the out-of-game emotional repercussions these games become a space to explore powerful issues such as discrimination, poverty, relationships, social hierarchy and love (to name a few). From what I gather, these games can be meaningful and educational experiences, challenging players and even allowing for life altering emotional revelations.

In North America things are done a bit differently. Instead of challenging ourselves and taking emotional risks, we tip toe. We are a culture obsessed with politeness (especially in Canada), political correctness and not offending anyone. When we larp (at least at all the games I have been to or heard of here in Ontario) we are careful to try and leave our in-game emotions in game and our out-of-game emotions at the door.

In North America the games tend to be about fantasy. Stepping away from your life and becoming an ideal version of yourself, or trying out personalities you have always wanted to try but would never dream of doing in the real world. Larping in North America is about achieving goals you set out for your characters, it is about doing exactly what you want and wearing a cool costume while doing it. It is about politics and drama and all the things that make up our every day lives, only with swords and magic. It is about small victories, being heroes and telling stories.

This is not to say that people playing North American larps don’t feel emotions and express them. Many people would claim that they have cried and been scared and felt pain during the course of a game. But the fact is I feel the same kinds of emotions from a well made movie or play. Without the actual intention of philosophically exploring the emotions and metaphors and the real world revelations they can provide, I find it difficult to differentiate larp from other forms of entertainment that evoke emotional responses (other then the structural differences like the fact that you are a part of the story as opposed to merely observing it).

So why are we so afraid to bleed in North America?

Maybe it is because, from a social/psychological perspective, we view things as so individual, instead of universal. We seem to have a hard time disconnecting the individual action from the concept of the action and taking a wider view. Perhaps this stems from our society. We are, after all, an individualistic culture, taught to be self sufficient, that we must succeed or fail on our own merits, we must not rely on others. This leaves us with a distinct inability to trust others and come together to explore the tough issues in a constructive way. We seem to have a hard time really questioning our actions in a philosophical sort of way and our games tend to reflect that. Stories in North American larp tend to unfold without question, they just happen and when all is said and done the discussions around the stories aren’t involved with feelings, revelations or philosophy, they are generally about singular actions and petty drama.

Perhaps our over-sensitivity is also to blame. When you spend most of your life trying to accommodate everyone and make everyone comfortable, it leaves little time to move beyond the realm of watered down drama and into the thick of it. Just suggesting the possibility of games exploring child abuse, gender roles, sexuality or oppression can be enough to make some larpers shy away because the impetus to explore these challenging and sometimes contentious issues is just not there.

Will it ever change?

I’m not sure. My husband and I have been working on some ideas for some Nordic-style art larps and the more we distill what it is we want to accomplish (creating experiences to explore specific concepts, issues and emotions) the more we wonder if any gamers will actually want to play our games. So far we have had more interest from non-gamers who tend to be of a more artistic leaning than from anyone in the larp world (of course there are always exceptions). There is something (somehow) accessible to non-gamers about the concepts we are putting forward and it looks like, for the most part, larpers will not be our target market when running these games.

So until (if ever) we are able to create a community of serious/art larpers here in Ontario we will likely never get to bleed the way I would like to (by specifically focussing on the exploration of real world concepts, emotions and the interplay between in-game and out-of-game feelings). Unless, of course, we can make it out to Scandinavia for Knutepunkt (the Nordic role playing conference).

*Please note the above only represents my experience with gaming and my reading on gaming in North America which is limited to the confines of Ontario (for personal experience) and the internet/books (for reading). I would love to hear about any art-style larps happening in North America of which I am not aware!сео продвижение сайтараскруткасайтакниги по хакерству онлайнчехол для iphone 5 книжкакредитные карты банков в москвеcasino online job vacancydubai visiting escortsbedava gazino slot oynaSkyvagasтур в турцию май 2015степ марьино 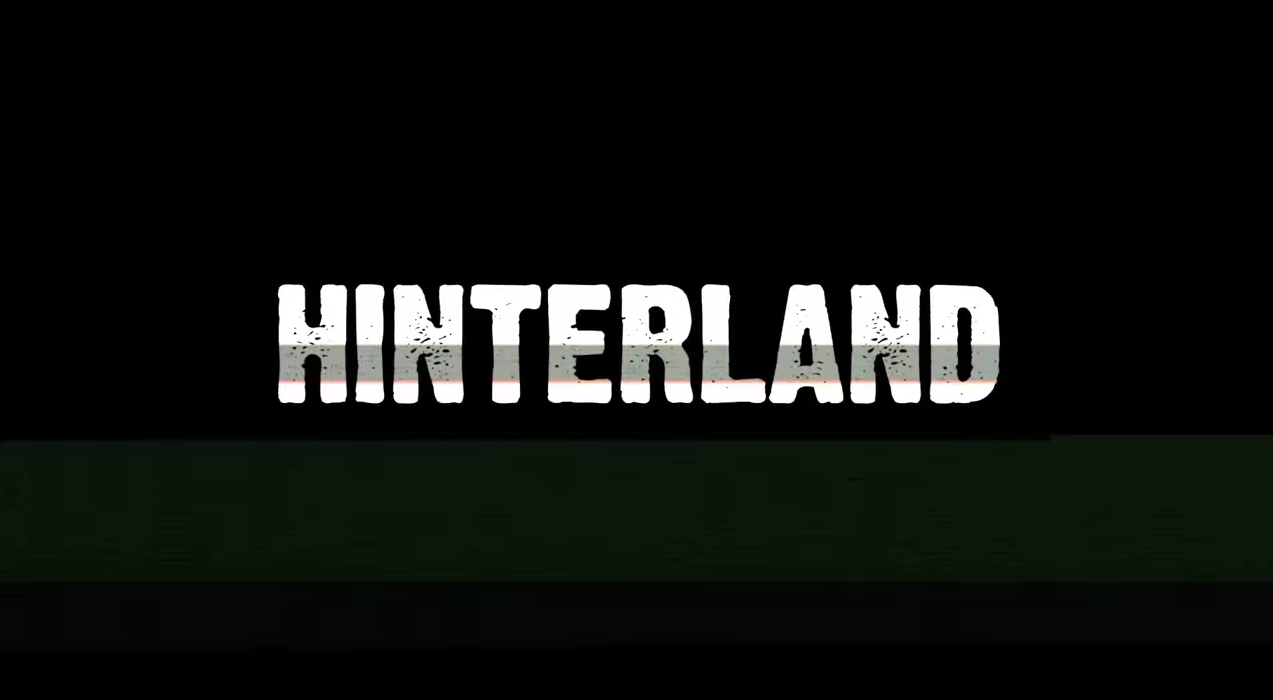 The Trailer for Hinderland is desolate and beautiful.

Yuletide Larp Armor Sale: Buy an Armor Set get a Sword for free!